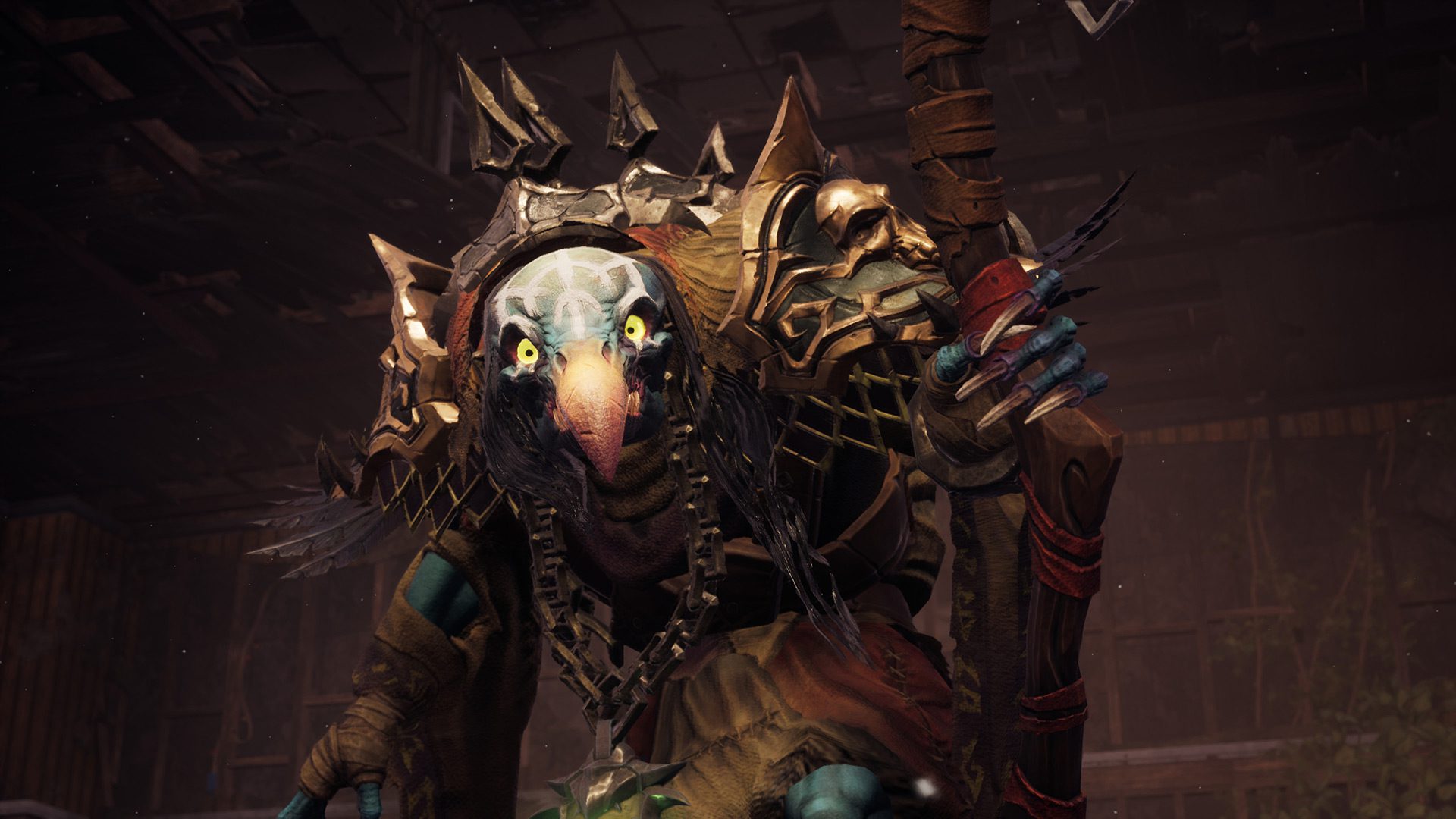 Look, I’m not here to convince you that Xbox’s August Games with Gold selection is a home run, but I do think it’s an overall better crop of games than subscribers are used to seeing — particularly in light of what PlayStation Plus has lined up for August, which just isn’t resonating with many of us. Did I oversell it? I hope not! Expectations can really vary.

In August, Games With Gold subscribers can claim Darksiders III (Xbox One), Yooka-Laylee (Xbox One), Lost Planet 3 (Xbox 360), and your boy Garou: Mark of the Wolves (Xbox 360).

The souls-ification of Darksiders didn’t initially sit well with everyone, but I’m curious to check out Darksiders III all the same. I enjoyed the first two action-adventure games at the time (we’re talking 2010 and 2012, respectively, so it’s been a while), and I’d describe myself as being generally open to series shakeups. At least, I am in this specific case. Worth noting: post-release, Gunfire added a “Classic” combat alternative that lets Fury “dodge interrupt her attacks as well use items instantly” for a more familiar feel.

It’s nostalgic to think about Mark of the Wolves (which gets Moyse’s GOAT stamp of approval), as well as the entire now-dormant Lost Planet series. I wonder if Capcom will ever play in that bug-infested world again. I think I’d be open to a reboot. Maybe? Don’t hold me to that. There are more deserving Capcom revivals out there, for sure.

As for Yooka-Laylee, I always feel like a picky grouch with this N64 throwback as someone who counts 3D platformer collectathons among their favorite genres, but it has its fans, and I had a decent enough time with the game. If you’ve somehow ended up with Yooka-Laylee and the Impossible Lair without having ever touched the former game, go for it.

The store links and windows in which to claim the August Games With Gold freebies: