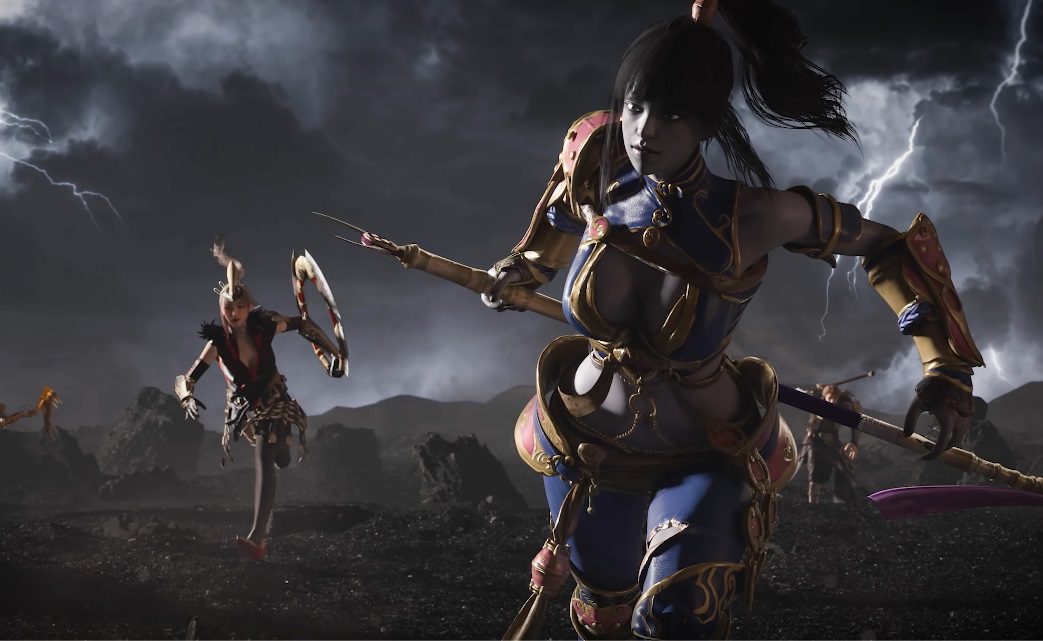 Thanks to Wario 64, (and not the typical announcement on PlayStation Blog), we now know the identity of the PlayStation Plus offerings headed our way in August. The new month will bring PS Plus subscribers Electronic Arts’ Plants vs. Zombies: Battle for Neighborville (PS4), Bigben Interactive’s Tennis World Tour 2 (PS4), and Mantisco’s Hunter’s Arena: Legends.

Plants vs. Zombies: Battle for Neighborville launched for PS4, PC, Xbox One, and Nintendo Switch in 2019, replacing the series’ typical strategic warfare with third-person run ‘n’ gun action. A host of anthropomorphic monsters and garden greenery lay waste to each other in a variety of team battles and deathmatches. Player vs. Enemy modes are also featured for chaotic co-op action, and Battle for Neighborville adds nine new classes, for a total of over 20 types of fighting flora.

Breakpoint Studio’s Tennis World Tour 2 launched on PS4, PC, Xbox One, and Switch in the fall of 2020. The recipient of mixed reviews from critics and fans, Tennis World Tour 2’s reputation fared a little better than its highly controversial predecessor, notoriously released in a barely finished state back in 2018. Tennis World Tour 2 features a selection of recognizable world-class players and courts.

Next month’s PS5 offering, Hunter’s Arena: Legends, is a fantasy battle royale title set within a fantastical take of ancient Asia. Up to 30 players, (or “Hunters”), battle it out to be the last person standing. There are 17 different classes to choose from, with lots of customization options available. A slew of PvE modes is also available, for when you and your pals fancy taking time out to team up against an army of A.I. demons, rather than human opponents. Having been available on Steam in Early Access since July 2020, this PS5 port marks Hunter’s Arena: Legends debut on the PlayStation platform.

The three new titles will be made available to PlayStation Plus subscribers on August 3. In the meantime, July’s offerings of WWE Battlegrounds, A Plague Tale: Innocence, Call of Duty: Black Ops 4, and Virtua Fighter 5: Ultimate Showdown remain available to register until August 2.