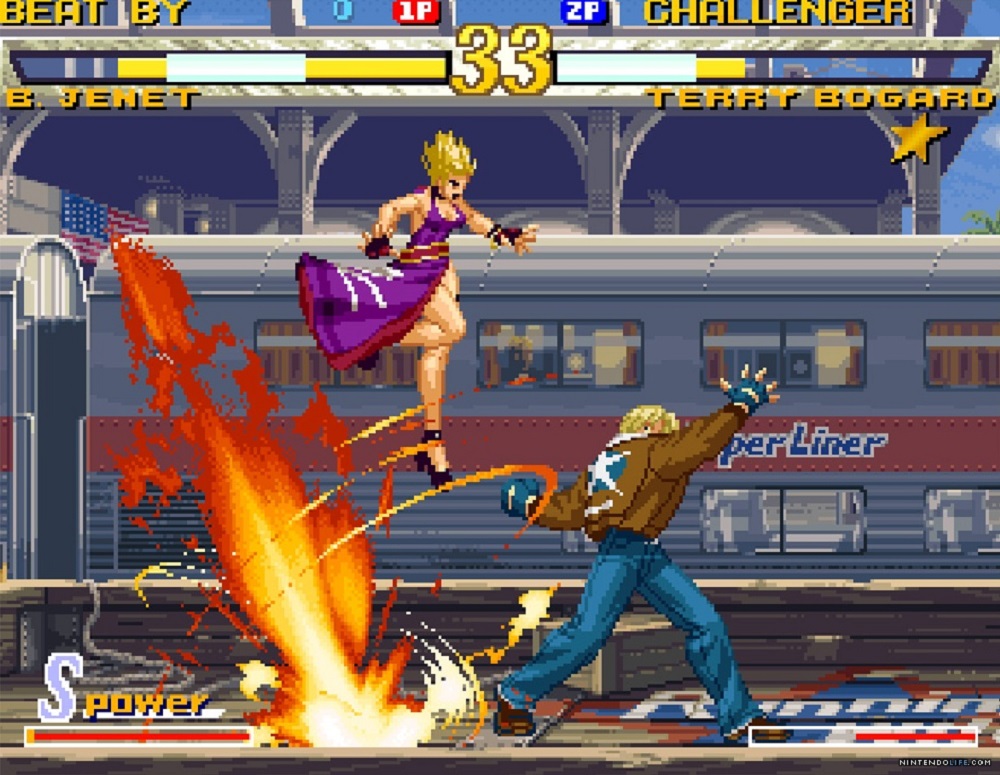 But no online play, sadly

Occasionally, retro-publishers Hamster drop a title onto modern platforms that raises an eyebrow. I’m not sure where the market necessarily lies for Front Line, for example. But today is not one of those days, today sees one of the greatest fighting games ever made, SNK’s Garou: Mark of the Wolves, burn a trail onto PS4 and Xbox One.

Originally released in 1999 for the arcade and Neo Geo home format, the eighth installment in the Fatal Fury series remains SNK’s masterpiece, challenged by very few titles – before and since – as the greatest of all-time. Garou gathers faces old and new to engage in intense combat. From the beautiful, fluidly-animated sprites, to the awesome score, detailed stages and beyond reproach fighting mechanics, Garou is essentially a flawless fighting game. It was then and it remains so today.

Sadly, this release is a straight arcade port, and as such contains no online play, nor any of the features that arrived when Garou was ported to PS3 and Xbox 360 last generation. Still, as an eight bucks, bare-bones title for you and your buddies to gather around, it’s still a bargain, if a disappointing missed opportunity.

Already available on Nintendo Switch, you can pick up Garou: Mark of the Wolves now on PS4 in Japan and Xbox One worldwide. Coupled with Real Bout 2: The Newcomers, it’s a good week to be an SNK fan. Stand up.