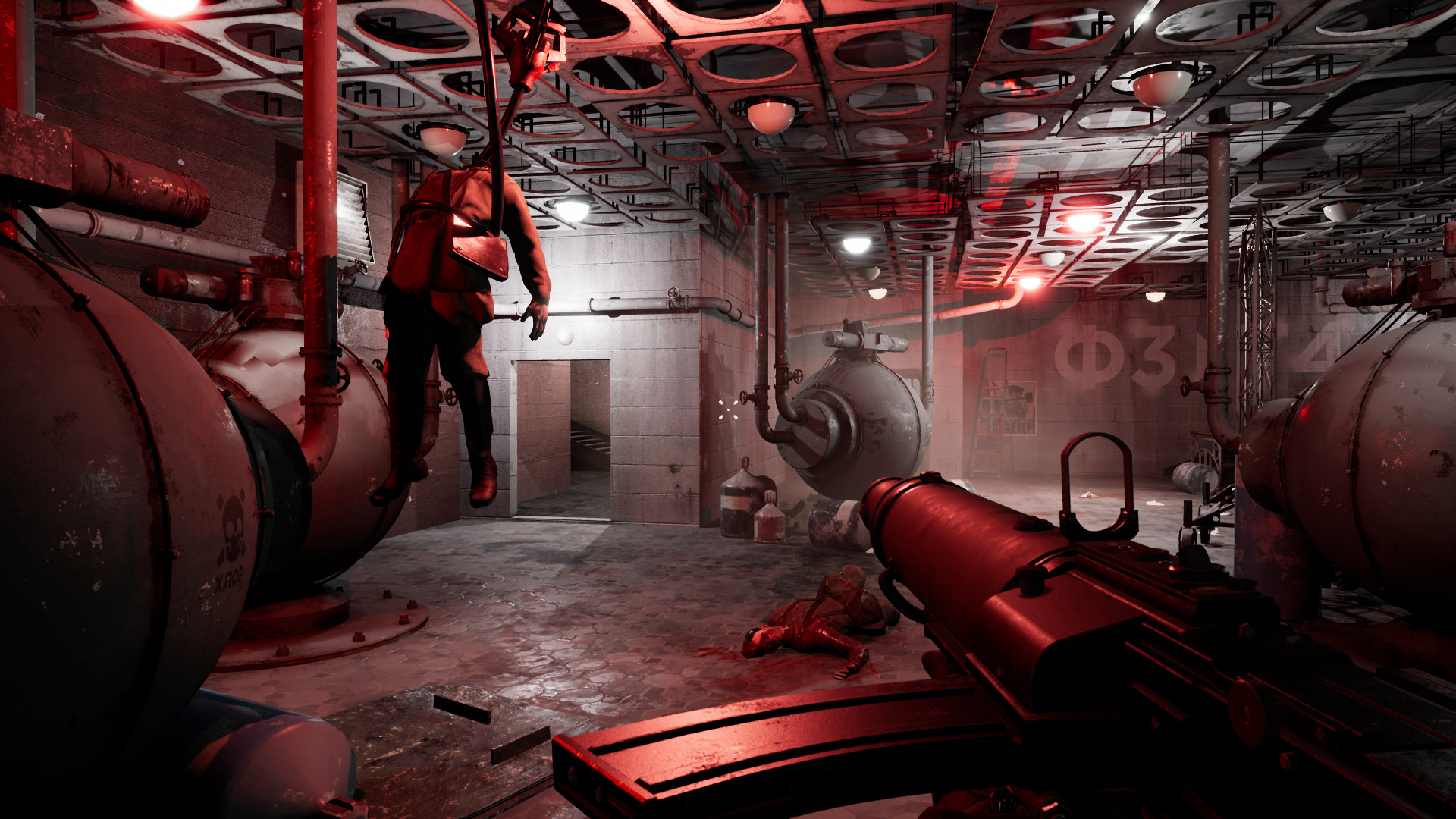 Screenshots don’t really do Atomic Heart enough justice, but that’s perfectly fine when there’s a well-put-together trailer to do the heavy lifting. The team at developer Mundfish promises to bring “insanity” to its first-person action/shooter set in an alternate-history sci-fi Soviet Union.

Between the strangely adorable killer robots, the secret-agent protagonist chugging a can of paint, and other double-take-worthy stuff happening in this footage, they’re on the right track. If you or anyone you know is big into ACE Team (Zeno Clash, Rock of Ages), holler at them to come take a look.