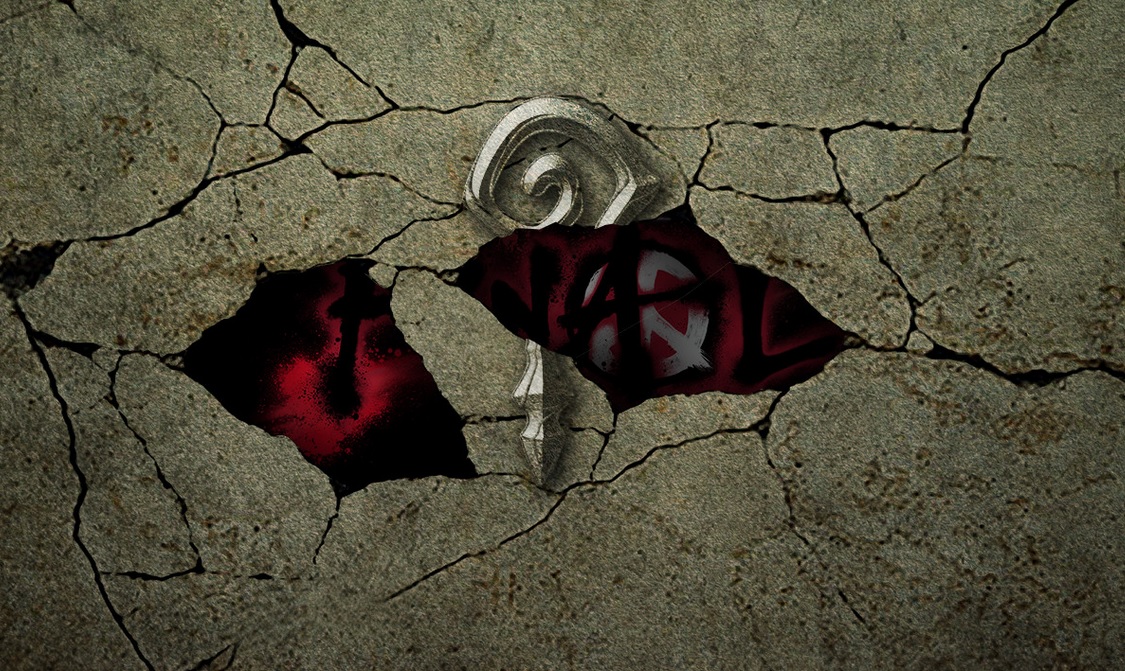 Right now on the official Shin Megami Tensei IV site, Atlus is running a social media campaign to unlock some sort of special announcement. In short, if the game gets 15,000 retweets, we’ll find out what it is. If you click the giant red button on the site you’ll contribute to the effort.

Will we see a remixed version of SMTIV? Since it was released over two years ago the timing is right.