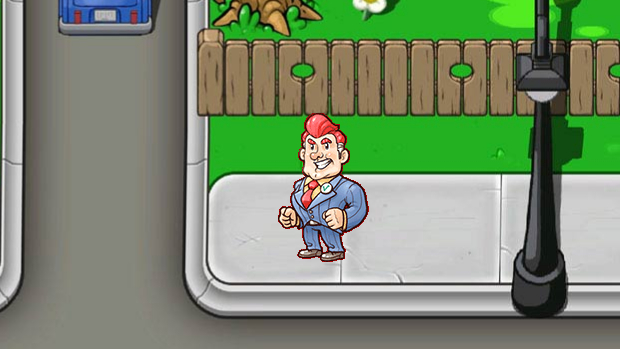 Citizens of Earth didn’t meet its Kickstarter goals, but Persona developer Atlus swooped in and saved the day. Lead designer and Eden Industries co-founder Ryan Vandendyck, who you might have seen on Sup Holmes?, talked to Siliconera about the experience.

“It’s hard to get the word out. There are so many Kickstarter projects and it is hard to hit that critical mass for coverage. People just don’t know about it. We’ve had so many people come up and say ‘Oh, there was a Kickstarter I wish I would’ve known about it “

Vandendyck was actually talking to Atlus before the Kickstarter went up. When the Kickstarter failed, instead of backing out at a perceived lack of interest, Atlus maintained it loved the game and ended up stepping in with funding and more.

“They have helped with the marketing of the game. They made a really cool website. We didn’t have a ton of experience making dialog for games. They helped us with an editing pass and with dialog with the game. They brought the game to get voice acting, all of the characters have voice acting, which is really cool. They’ve been really great at lending their eye to it and giving us design feedback. They’ve been a great partner.”