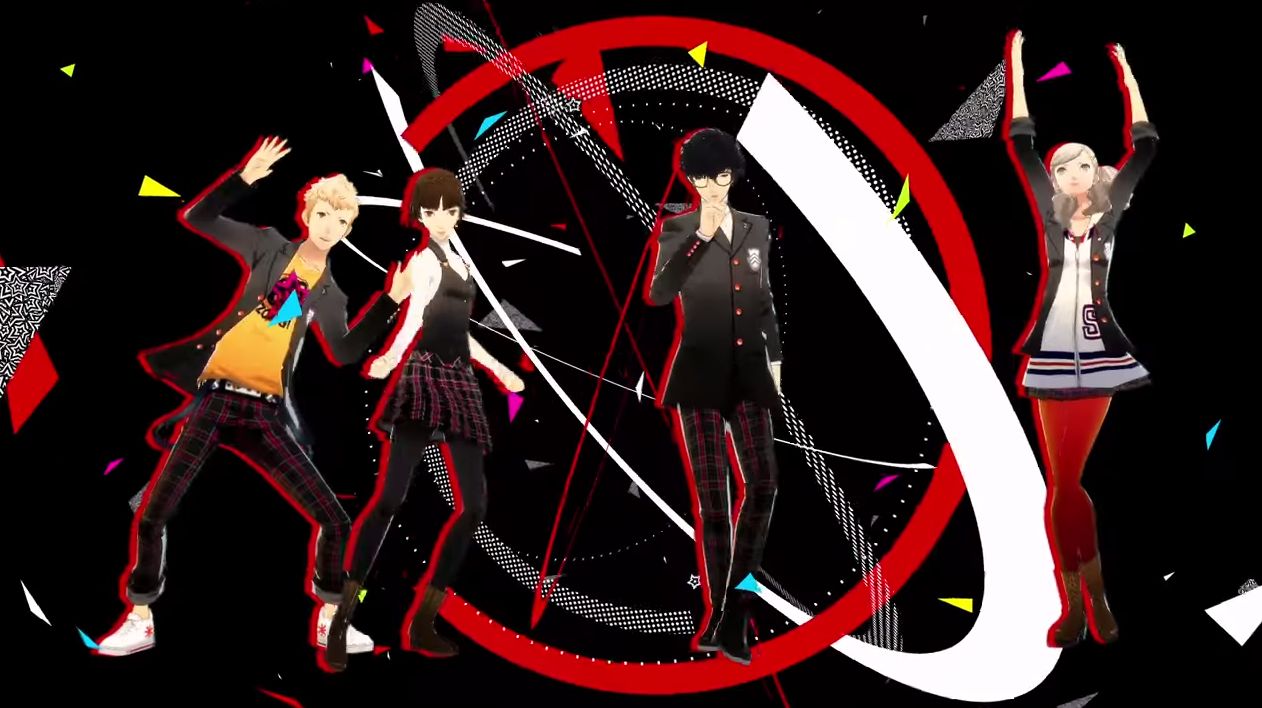 With a new Atlus livestream event comes a raftload of new announcements, and fans of both franchise-milking and Persona won’t be disappointed. A 3DS-based sequel to the crossover dungeon-crawler Persona Q was announced, but as of right now it’s little more than a teaser site. Even the title, Persona Q 2, is tentative.

Being targeted for both the PS Vita and PS4, they look fairly close to Dancing All Night graphically. Notably, this is our first look at the Persona 3 cast with high detail modeling, as this is their first official appearance in a game with that level of graphical horsepower. They look good! Given that both Persona 3 and 5 were quite a bit more serious in tone than 4, I can’t wait to see what kinds of narrative contortions the games will go through to justify having these teens vanquish their foes with the power of slick moves rather than weapons and magic as per usual.

Both games are due in Spring 2018 in Japan, and their trailers are below, along with a teaser site and some cool character art of the P3 and P5 leads (no P3 female version?) located here. For my part, I’m on board, though as a new Switch owner I have to do the obvious thing and ask whether these might come to the Switch at some point in the future. That platform would be perfect for this style of game (and even for the mainline series entries, come to think of it).