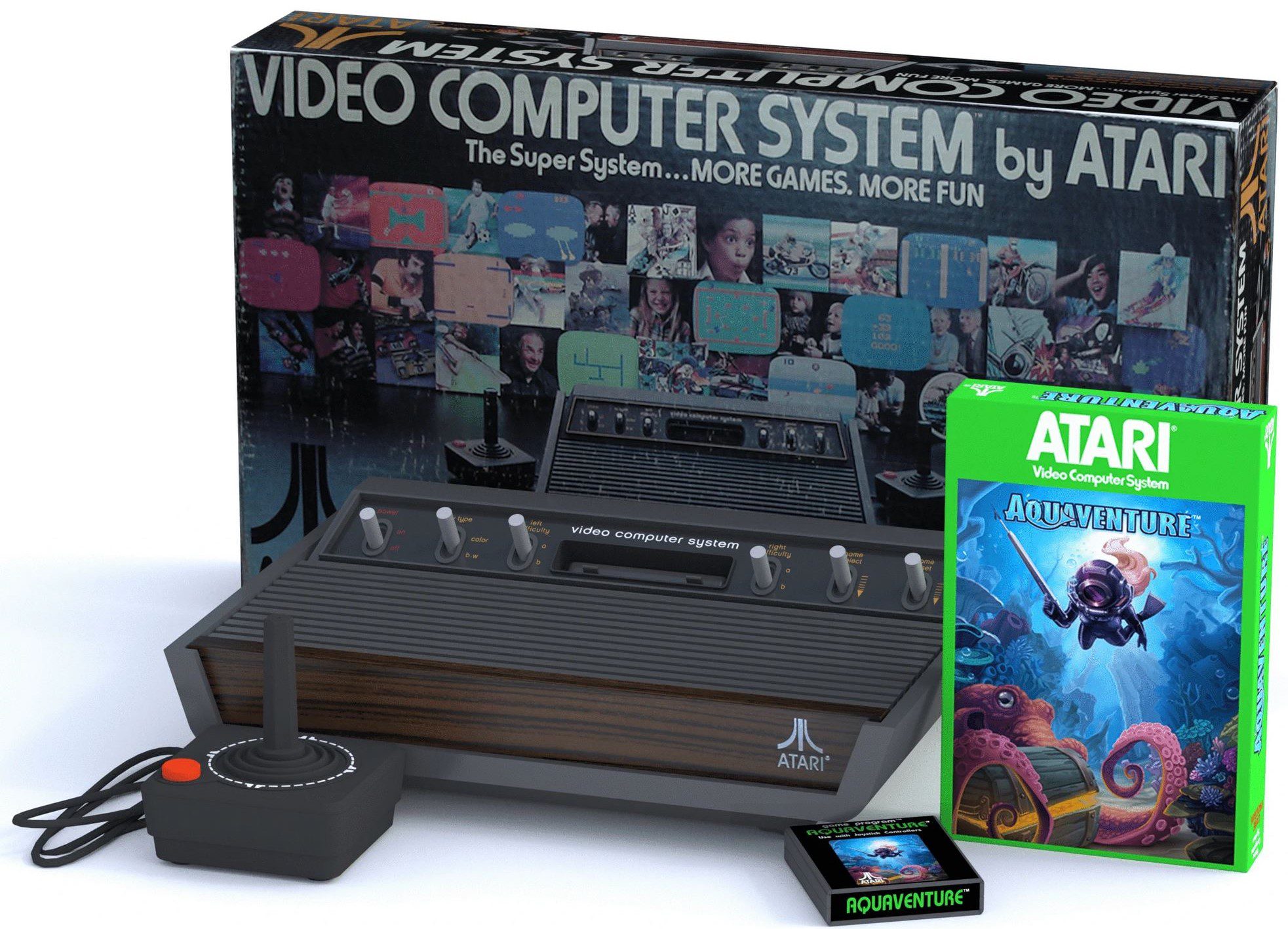 The Atari 2600 (or VCS, as it was originally called, but since Atari released another VCS, we’ll call it the 2600) can’t claim to be my favorite console. Most of its games were incredibly inferior ports of arcade titles, but people were just amazed that they could bring the arcade experience to their TV. Never mind that it could barely manage Space Invaders, it was new at the time, and that was exciting. These days, however, I rarely start the old girl. Maybe for a game of Berzerk, Plaque Attack, or, I don’t know, Ocean City Defender, but those are all short-lived. I’m not exactly interested in pursuing the world’s high score for Atari 2600 Pengo.

Color me surprised that I’m actually interested in Atari’s new venture. Atari XP is an initiative to start producing new cartridges for the 2600. The first three games of their line are Yars’ Return, Saboteur, and Aquaventure, most of which are being released on cartridge for the first time.

Each Atari XP release comes in standard and limited editions. It sounds like the standard editions are simply a cartridge, whereas the limited editions come with “a newly manufactured, high-quality Atari 2600 cartridge made from special plastics, a premium poster, a printed instructional manual with bonus material, a collectible pin and collectible badge, a certificate of authenticity, and a digital copy of the game playable on the Atari VCS.” The limited editions are limited to 1,983 copies each, which is a cute nod to the year they would have been released in. 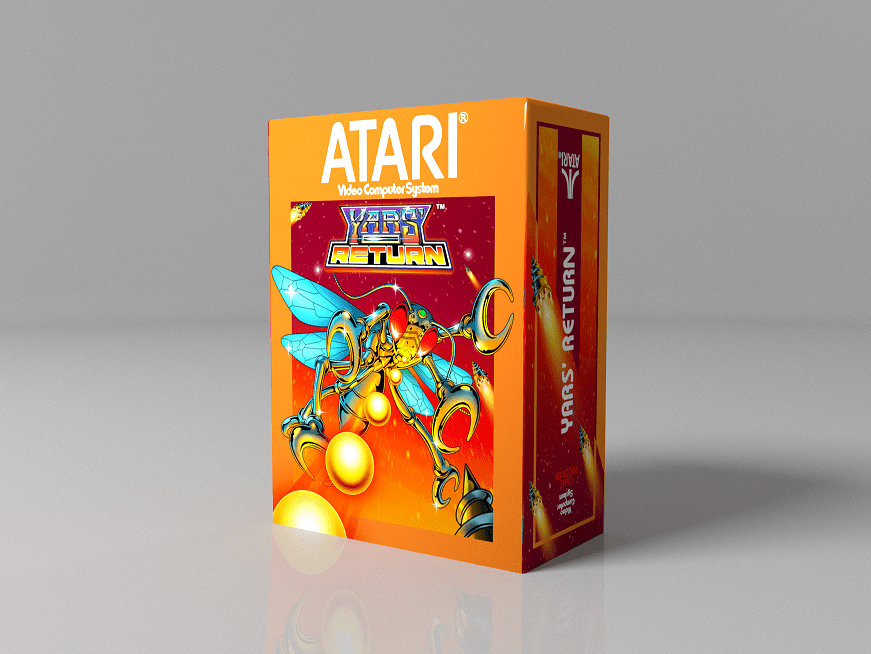 Before we get too excited about Atari XP, there are a few caveats. Firstly, the cartridges alone are being sold for $49.99. That might not seem that bad at first for a physical cartridge, but it’s not very impressive against the homebrew market. Also, it’s for the Atari 2600 hardware. My most generous estimate for how long I would personally play them is about an hour. The limited-edition sets are $149.99. That pin must be absolutely spectacular, especially since these games have been included on various versions of Atari Flashback consoles for yonks.

On the other hand, I see the appeal. These are as official as an Atari 2600 can get these days. It smacks of Atari trying to remain relevant by riding off past successes that the current ownership isn’t even responsible for. However, this is the sort of stuff I’d rather see from companies; some sort of consideration for authenticity. You can bet that I’d be the first in line if Nintendo decided to slap Zelda 3: The Dayjob of Link onto some NES-compatible plastic. I’m just having trouble swallowing that price tag. I can still get the Atari Flashback Classics collection for Switch and have all three games to play on a console that doesn’t connect to my TV through Coaxial or UHF.

So, in summary, I’m torn about Atari XP, but if you’re a purist and the Atari 2600 is your stomping grounds, this is pretty cool. If you’re into it, the standard edition cartridges should get to you before Christmas. The limited editions are destined for the nebulous Q1 2022.