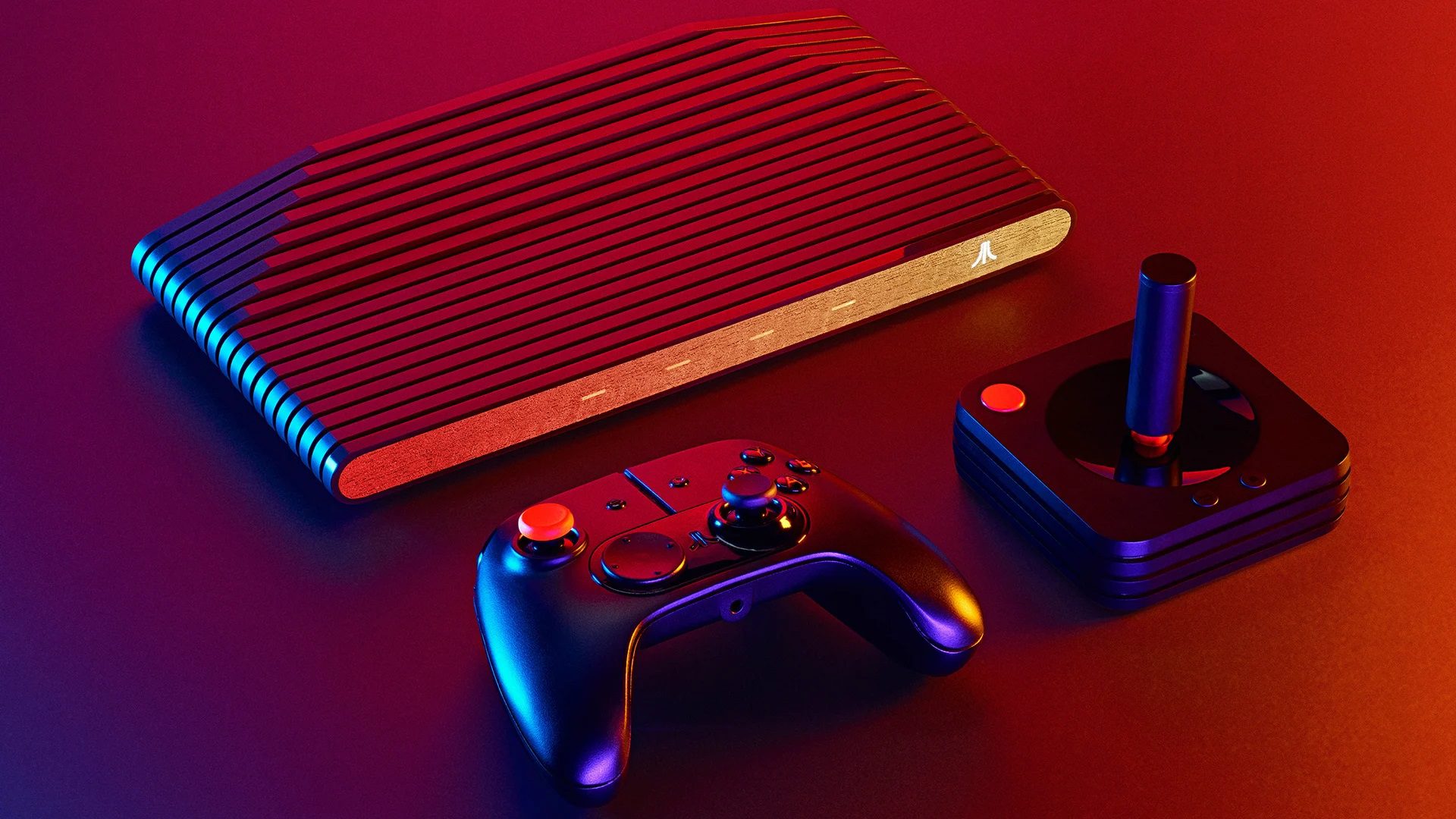 Have you played Atari today?

It’s finally happening. Four years on from its initial announcement, and two years late from its initial release date, the Atari VCS Console will finally be made available for retail this month. June 15 is the big day, and will see the open-source hardware available to purchase from retailers at a base price of $300 USD — complete with 100 40-year-old games from Atari’s golden age. A $400 edition is also marketed, which includes a gamepad and a classic-style joystick.

It has been a long and turbulent road to release day. The originally titled “Ataribox” was announced in the summer of 2017, with a successful Indiegogo campaign raising an impressive three million dollars in crowdfunding. While these pointed to a positive outlook for the underdog hardware, backers quickly became flustered and concerned as the manufacturer became increasingly tight-lipped on the details.

Key facts about the newly renamed Atari VCS Console were not forthcoming, with backers left in the dark in regards to the unit’s infrastructure and capabilities, as well as its repeatedly shifting release date. Crucially, not one single game was shown running on the console, which led to a pervading lack of confidence from members of the gaming community. 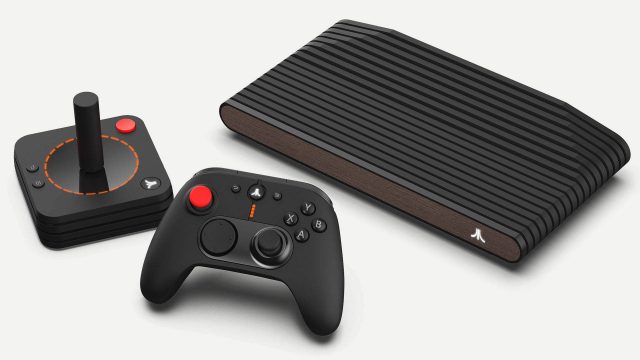 As the years rolled on, things got tougher on the development front when architect Rob Wyatt quit the project citing unpaid bills for both he and his consultancy firm’s services. Additionally, one Feargal Mac – who claims responsibility for the original concept of a modern-era Atari console — filed suit against Atari, stating that the company reneged on an alleged deal to provide him a cut of the crowd-sourced funds. Then, not long after Atari began physically manufacturing the backer units, the COVID-19 pandemic hit, further hindering production and slowing down distribution. It’s been a rough ride, is what I’m trying to say.

Still, it seems that the Atari VCS is now ready to go, despite continued confusion in the eyes of the public as to what the console/PC/open source platform is actually capable of. It’s definitely been one of the strangest development stories in gaming’s recent years. The console is finally ready to land into the hands of the public, so we’ll see how it is received by video game fans and wannabee coders, at least those who can afford to splash the cash to check it out.

Now, about those hotels…