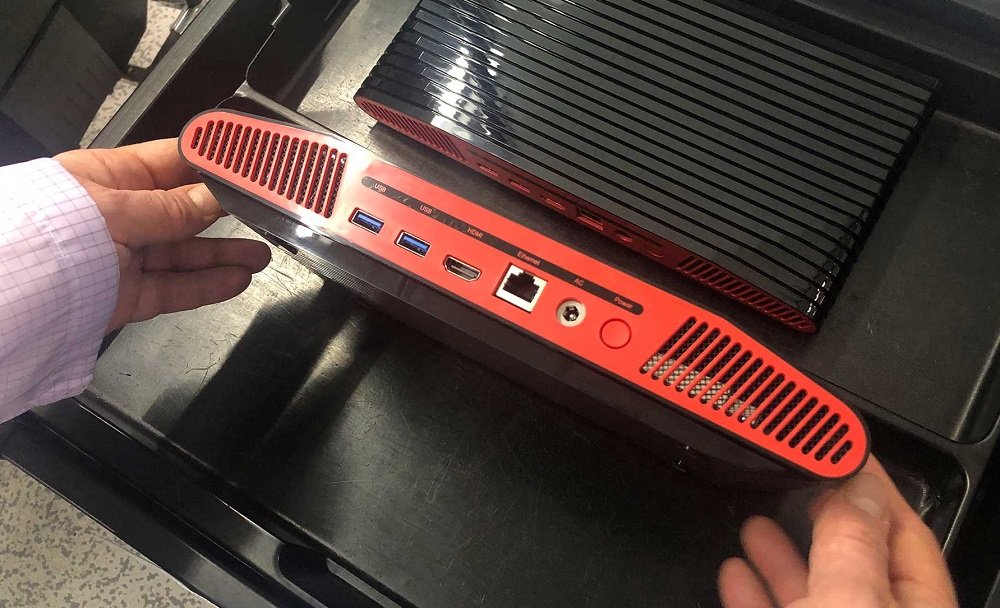 The development process of the Atari VCS has been a long one, but bosses insist that the crowdfunded console/PC hybrid is on target to meet the most recently announced release date of March 2020. A new Q&A was published on Medium by Atari VCS CoO Michael Arzt, discussing the console’s delays, communication problems, current state-of-play, and backer patience.

Arzt notes that Indiegogo backers – all of whom expected to receive their pre-release consoles in 2020 – will have to wait a little longer, but that they will get their consoles before the general public. “Our Indiegogo backers are extremely important to us, and the entire team and I would like to thank our backers once again for their loyalty and continued support,” said Arzt. “Backers will definitely receive their Atari VCS systems before the general public. We will also try to come up with some kind of bonus to reward our backers for their patience.”

On the subject of communication between the developer and the public, Arzt notes “We understand that all of our stakeholders would like to know where things stand every day and want immediate answers to their individual posts and messages. I respectfully ask them to please understand that, as a public company, we must follow specific protocols that are in place.”

“In addition, because we also must always consider the needs and wishes of our various partners, we do not always have full control over the pace or timing of our communications. We aim to make periodic updates to our community with complete transparency. If there was one thing I’d want people to always know, it’s that ‘no news is good news’ where the Atari VCS is concerned!”

The VCS has faced several hurdles since its initial announcement back in the summer of 2017. After having raised an eventual $3 million during the VCS’ Indiegogo campaign, backers have been frustrated by the drip-feed of details on the console’s software, infrastructure, capabilities, and release date. This is not to mention the key issue that the VCS, expected to launch in four months, has yet to be demonstrated running a single game.

Development was further troubled by one Feargal Mac – reportedly responsible for the original concept of a modern-era Atari console – who filed suit against the development team, claiming that Atari reneged on a deal to offer him a cut from the crowdfunding revenue. The latest blow came back in October, when architect Rob Wyatt quit the project, citing that his consultancy firm “haven’t [been] paid invoices going back over six months”.

Seeing photographs of completed units might help assuage some of the fears of those who put money into the project. But with four months to go, no clear public vision as to what the VCS is/isn’t, and no video of the completed console/PC/open source box in operation, the Atari VCS still has a battle ahead in winning the hearts of the public, let alone those who’re waiting on a return from their investment.

The Atari VCS launches in March 2020.