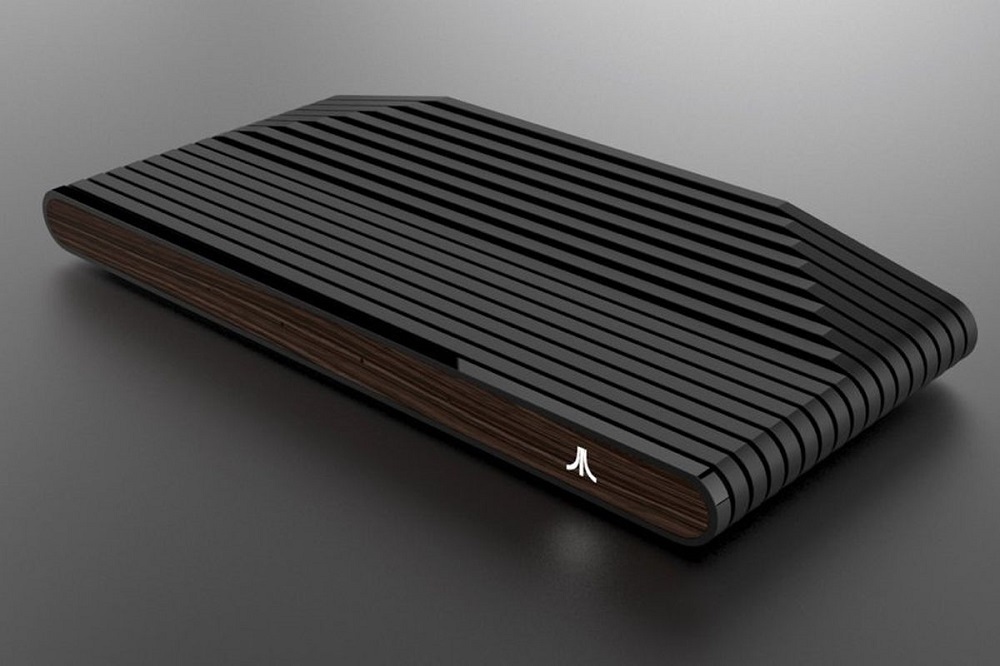 But Atari says crowd-funded console is on track

A report from technology website The Register has revealed that the retro-themed Atari VCS console is suffering further issues in its development, with its latest dilemma being the resignation of project architect Rob Wyatt on October 4.

Wyatt claims that Atari “haven’t paid invoices going back over six months” to his design consultancy, Tin Giant, noting that it’s amazing that his team have been able to keep operating. “I was hoping to see the project through to the end and that it wouldn’t come to this, but I have little choice other than to pursue other opportunities.”

The resignation of Wyatt is the latest in a line of problems that the VCS has faced since its initial “Ataribox” announcement back in the summer of 2017. After the initial reveal, things went a little quiet for a while, before a successful Indiegogo campaign raised an eventual $3 million USD from backers, with the console originally expected to arrive in June of 2019.

Not helping matters is the fact that Feargal Mac, who first put forth the idea of a new VCS console to Atari, eventually sued the developer, claiming that they reneged on a deal to provide him a cut from the crowd-funding revenue. This is not to speak of disgruntled backers who were still waiting on concrete details pertaining to the Atari VCS, its infrastructure, and its official release, which had gone overdue. As it stands today, the Atari VCS is expected to launch in March 2020. 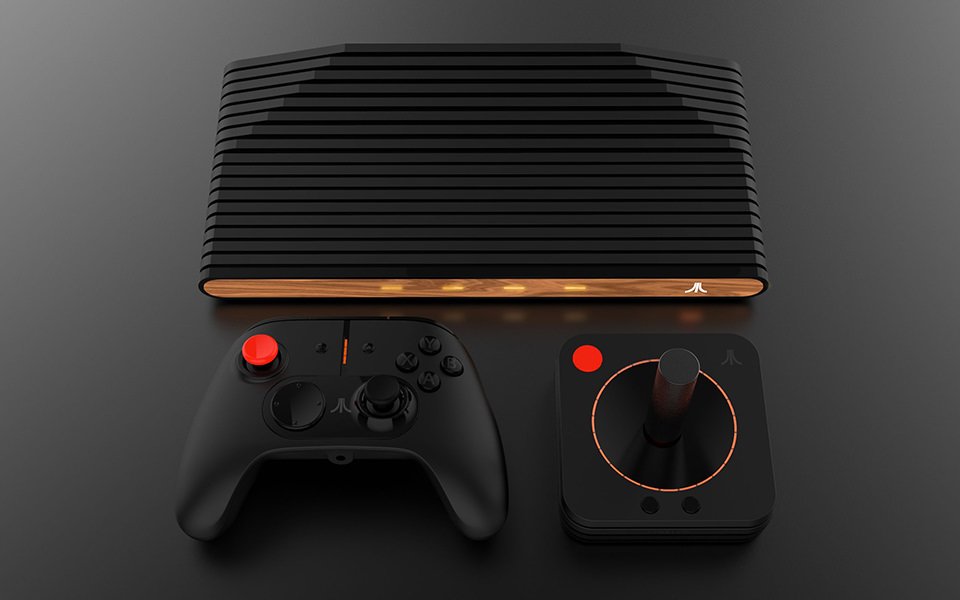 In response to The Register’s article, Atari offered the following statement to Gamasutra:

“It is Atari’s policy not to comment on an isolated matter under dispute, only to say that the Atari VCS project has always been a team effort and its success has never been and will never be dependent on any single individual or partner. We remain confident in the Atari VCS as the entire team works diligently to bring forth its vision according to plan, and we will continue to communicate accordingly over the coming weeks and months, including hands-on presentations to key media and partners planned for later this fall.”

The Atari VCS team also added a post on Medium just yesterday, allowing supporters to see some of the technology present in the console’s current build, as well as the materials used in its physical design. This post emphasises the concept of the VCS being “your machine”, ultimately giving the impression – at least in its current state – that the VCS is an operating-system-free PC in a console-shaped box.

Despite this, The Register ominously opines from its findings that the Atari VCS will miss its March 2020 launch date, if it ever launches at all.