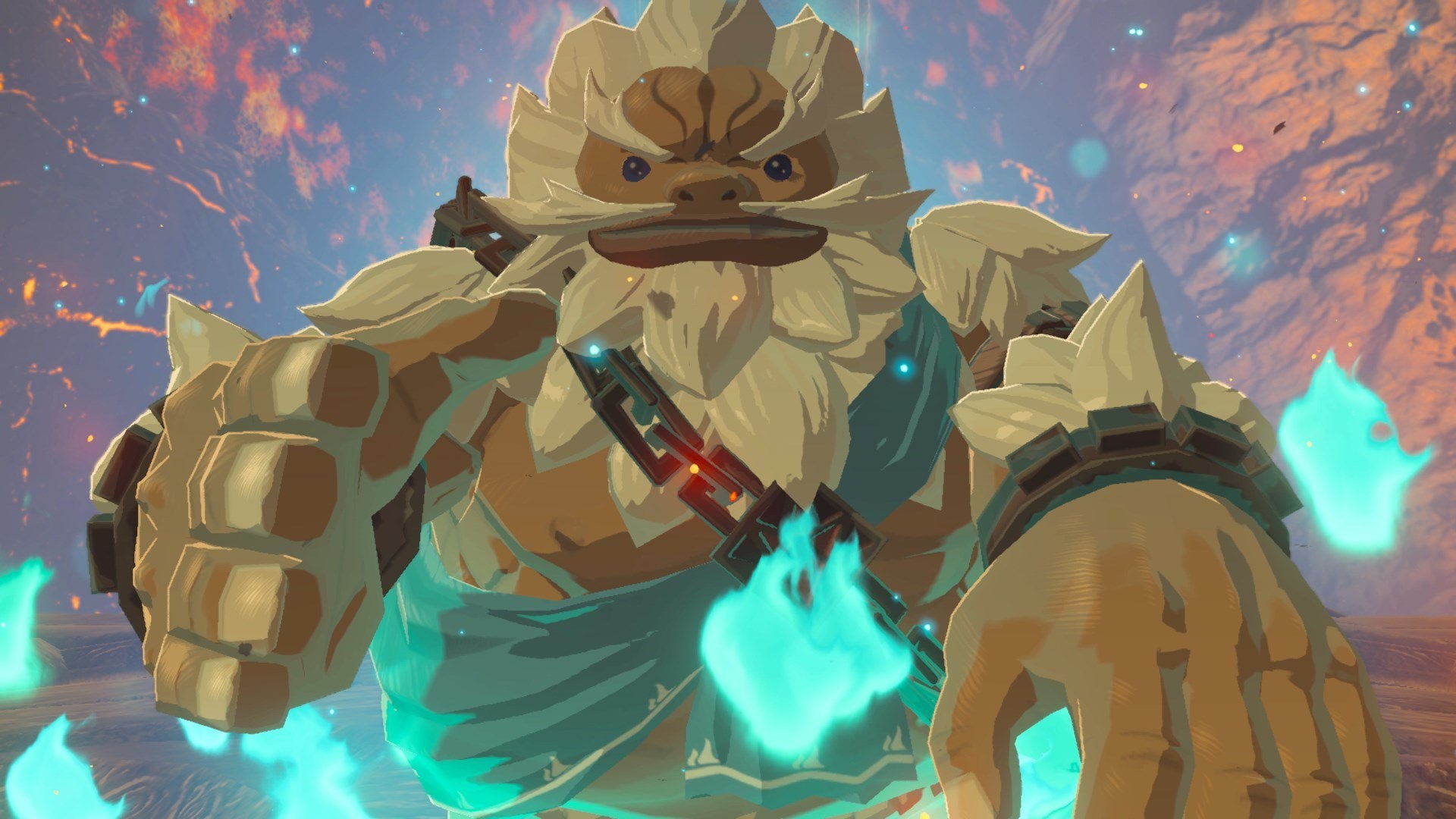 We’re at roughly 2000 days since Zelda: Breath of the Wild

It certainly doesn’t feel like it, because Zelda: Breath of the Wild is still relevant, but it’s been the biggest gap between mainline Zelda games…ever.

Pointed out by Twitter user Geo, this is now the longest gap to date for the franchise, with Link’s Awakening (SNES) into Ocarina of Time (N64) holding the previous record of five years, five months, and 15 days. They point out that mainline 3D entries generally take longer and longer with each release, with every game sequentially increasing development time through the new gap between Zelda games today.

As they point out, Zelda fans are generally willing to wait for quality, and I don’t need to repeat the “delayed game” mantra once again as it’s ingrained in this series. But the main observation stems from a lack of original “portable” games to aid the droughts. The last one we had was the Link’s Awakening remake, which is decidedly not an original game. You can, however, make the case for Cadence of Hyrule, Skyward Sword HD, and Age of Calamity ensuring that the series hasn’t remained dormant.

For a while, Zelda fans were eating well in terms of supplemental games backing major 3D releases. I mean Wind Waker into Minish Cap into Twilight Princess, then Phantom Hourglass/Spirit Tracks into Skyward Sword: that’s a hell of a run. And Ocarina of Time 3D (a re-release) was just kind of thrown in there too!

While Breath of the Wild 2 will likely be the next major Zelda entry at this point with a planned 2023 release, I hope we get a Minish Cap-style wildcard to assist with the next wait.