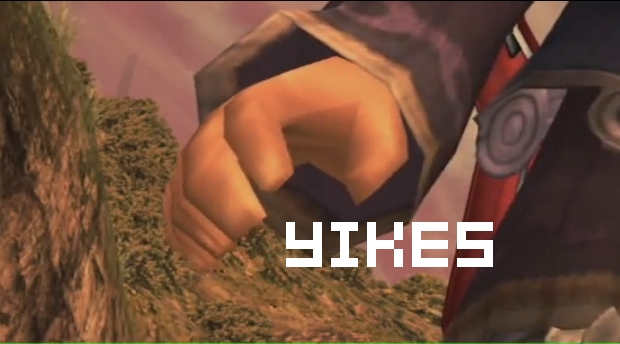 “We can definitely do this!”

Stick around, though. At the end you’ll see a cutscene with full voicing. It sounds nice — voice and music. It also looks lovely except for those three-polygon fingers in a close-up.

I want this. Cut the bullsh*t and get it done. I’m tired of talking about it.