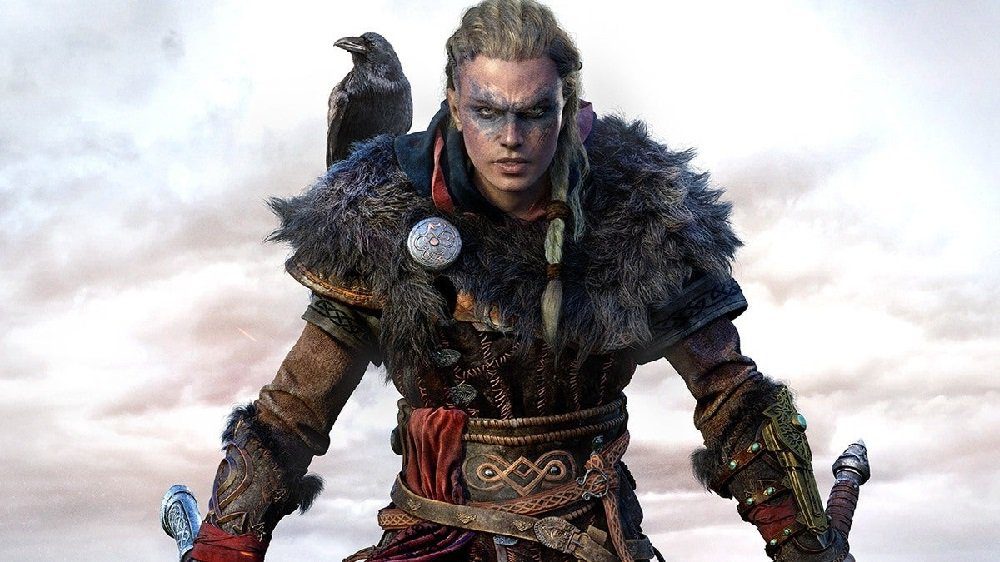 In the first major shakeup in months, the UK Charts welcomed a fistful of brand new releases into its ranks, all vying for the coveted number one spot. When the dust had settled, in what could be seen as something of an upset, Ubisoft’s Assassin’s Creed Valhalla beat out Activision’s Call of Duty: Black Ops Cold War to become the best-selling physical launch of the week.

Ubisoft’s head-cleaving open-world adventure debuted at number one, with the rockin ’80s Cold War settling for number two. In third place was Sony’s pseudo-sequel Spider-Man: Miles Morales. PS5 releases Demon’s Souls, Sackboy: A Big Adventure, and Godfall also debuted at numbers six, 13, and 16 respectively. Quite a feat considering the new hardware hasn’t even launched on these shores yet!

Once we are past the typically lucrative holiday period, things may start to get a little tougher for the physical sales charts. With a year-on-year shift toward online sales; cheaper, disc-less hardware, and the ongoing string of high-street lockdowns, 2021 and the ninth console generation are set to very much be the era of the digital download.