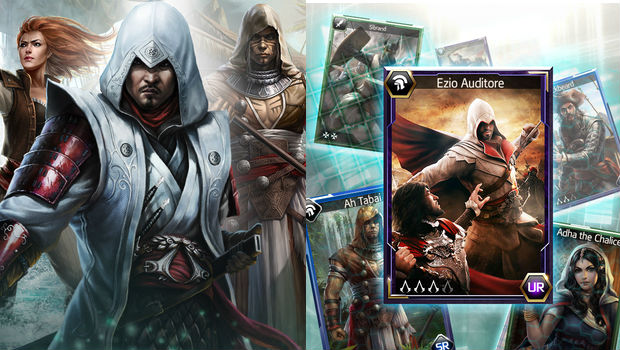 Ubisoft actually has a decent history when it comes to putting Assassin’s Creed games on iOS. Pirates wasn’t bad, and neither was Rearmed. But this week’s iOS release doesn’t sound all that enticing, as it combines card collection (always ripe for IAP abuse) and strategy elements — it’s called Assassin’s Creed Memories.

It requires an internet connection, and according to Ubisoft, you don’t need to pay to complete anything — although IAP is offered of course.