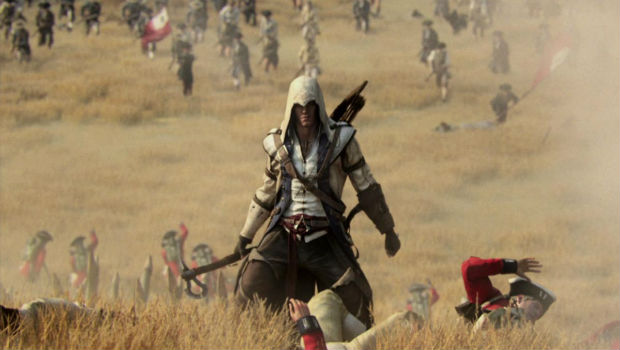 We all knew that Assassin’s Creed III was coming to the Wii U for a while, but we haven’t gotten clear confirmation on potential Wii U DLC support — at least, until now.

CVG reports that Ubisoft is planning on releasing five bits of content (three campaigns, and two multiplayer packs) that seemingly make up the five part Season Pass ($30, 2400 MSP). Beyond this, it looks like more missions and multiplayer maps are planned — hopefully the latter will follow the model set in past games, and launch for free.

While I’m not super keen on getting ports of games that have already been out for a while (like Arkham City and Mass Effect 3), this is still a neat option for those of you who somehow don’t have a PS3 or 360 yet.