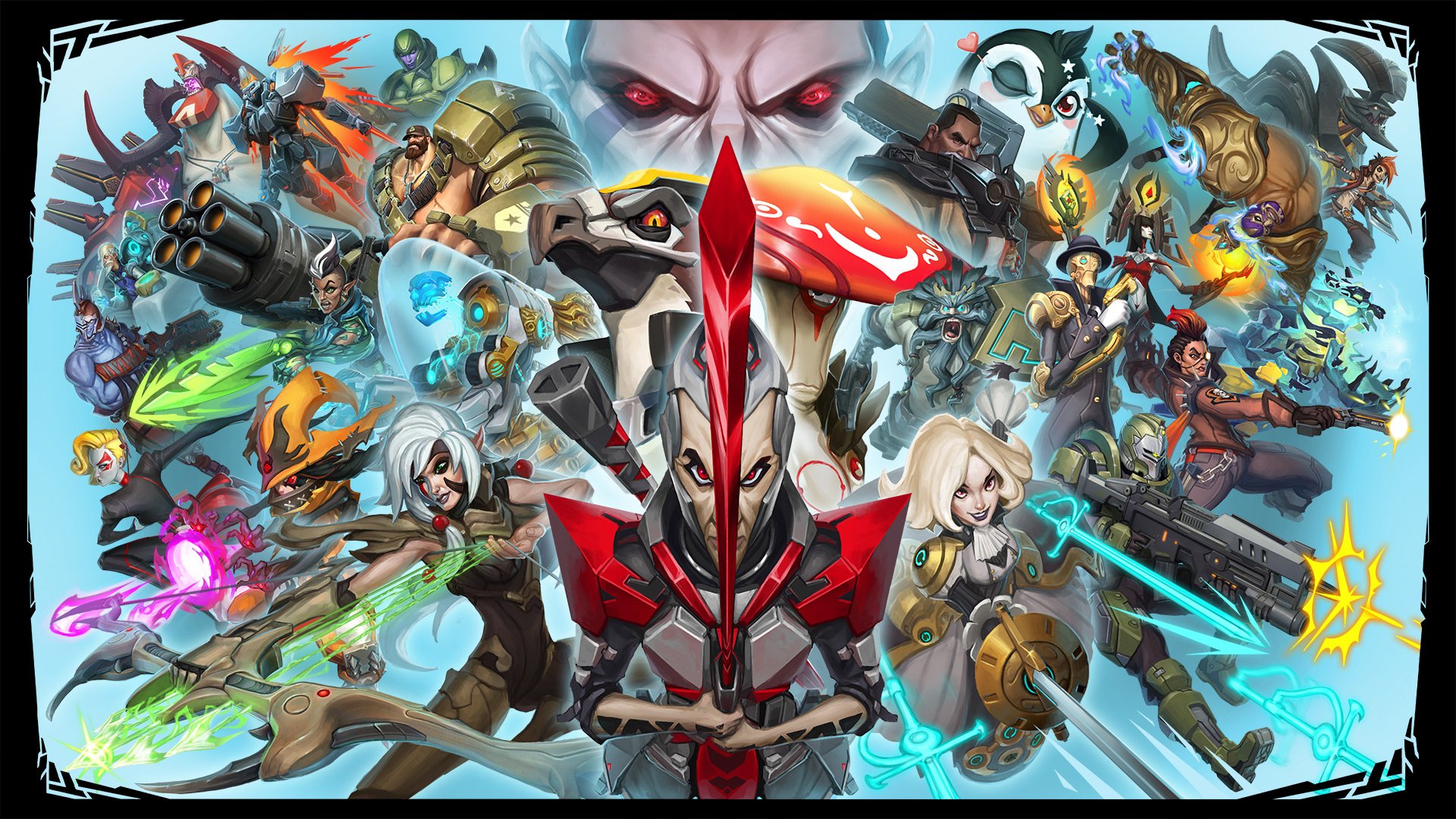 It was already set up for it

Gearbox is pulling a Garden Warfare 1 — in that it launched its game without microtransactions, but is adding them in several months later. The culprit? Battleborn, which is getting a new premium currency system called “Platinum” on June 16. I mean the game was basically already set up for it as it is, so this makes perfect sense, especially if sales aren’t up to par.

In short, it will allow you to buy new skins and taunts, which will arrive for all 26 heroes on that date, with more to come in the future. Gearbox maintains that this will all be “cosmetic and optional.” To make up for it, DLC packs will include more skins that can be unlocked by way of the campaign.

If you’re confused, consult the handy FAQ on the official site, or below.

When will skins and taunts be available in the Marketplace? June 16th, 2016

How much will Platinum Packs cost (USD)?

How much will skins cost?

How much will taunts cost?