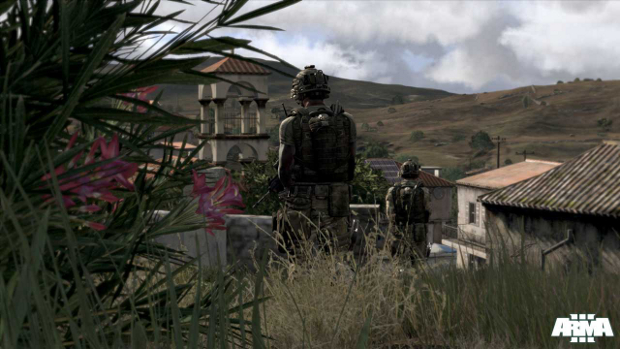 Three DLC episodes in all

Bohemia Interactive plans on releasing Arma III’s campaign in three free episodic downloadable content releases. The first episode is called Survive, and will be released within a month of the main game’s actual release. The following two episodes, Adapt and Win, will come out a few months later.

“This was not a decision we made lightly,” project lead Joris-Jan van ‘t Land stated. “As game creators, we love developing and playing through campaigns so, to those awaiting ours, we say: sorry for the delay. After talking a lot about a focus on quality over the last year, it simply did not feel right to compromise now. Rather than pushing back the entire game, we launch this year with an awesome package – a splendid kick off for the Arma III experience.”

I feel like most fans of the Arma series are mainly interested in the multiplayer anyway. It’s certainly a smarter decision doing it like this rather than pulling a Battlefield 3 with its horribly rushed campaign.