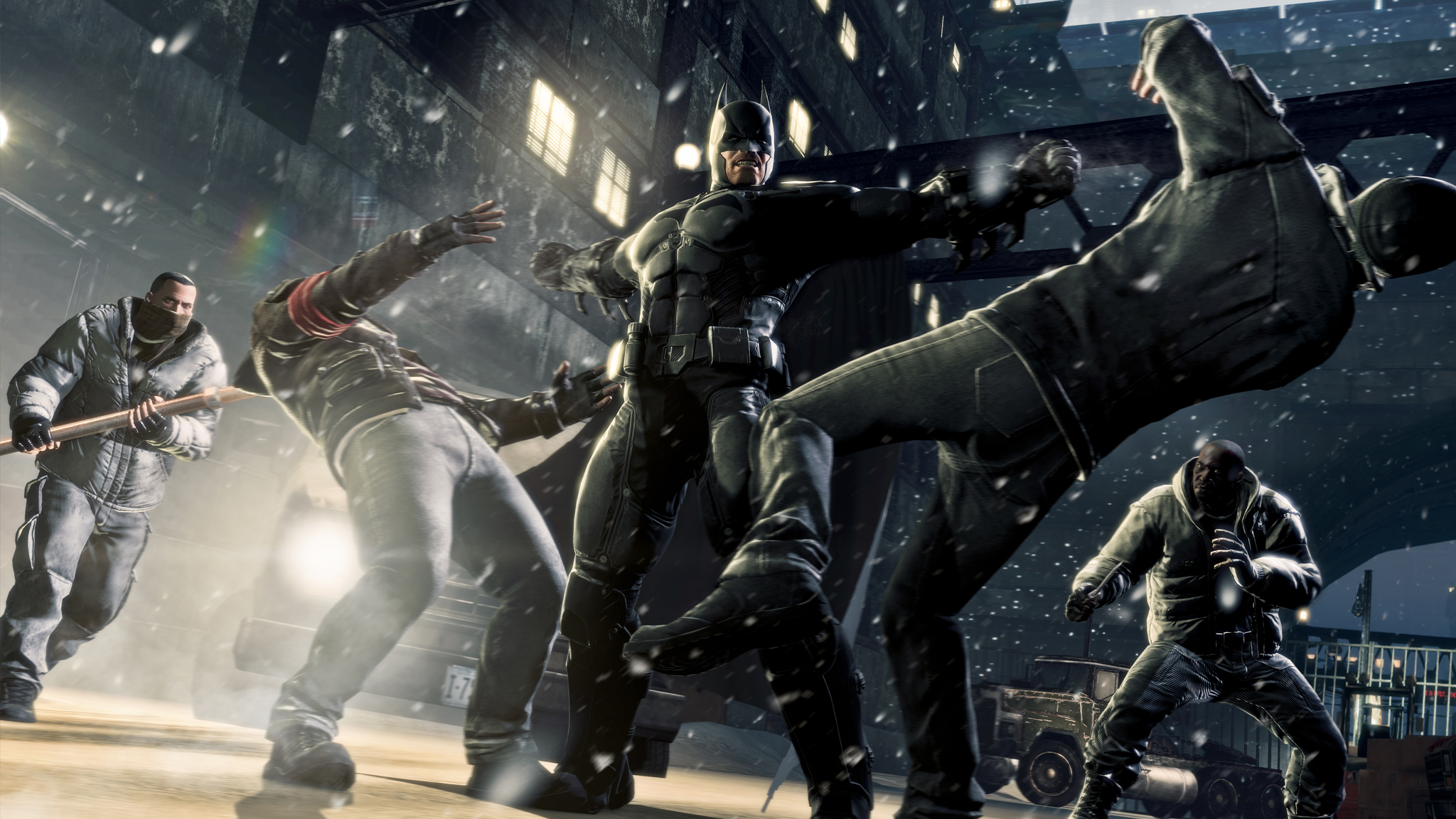 Well at least not anytime soon, as DLC is top priority

In a recent post on the Batman: Arkham Origins support forms, it has been stated that there are no current plans to fix any more of the numerous progression blocking bugs that have yet to be addressed. Instead, all efforts by the game’s development team are centered on finishing the upcoming story DLC that current season pass holders have been waiting for.

“The team is currently working hard on the upcoming story DLC and there currently are no plans for releasing another patch to address the issues that have been reported on the forums,” wrote Arkham community manager Mercury.

“If we do move forward with creating a new patch, it will try to address the progression blocking bugs for players, not the minor glitches that do not prevent one from continuing to play. The issues that are not progression blockers will unfortunately no longer be addressed,” they continued.

“We apologize for any inconvenience this has caused for some of you, and want to thank you for having been patient.”

Previously, Wii U owners had their season passes refunded to them due to the cancellation of all upcoming DLC for the platform. I’m not sure what’s going on over at Warner Bros. Games Montreal, but it seems like the focus has turned to getting any promised DLC out the door to make a quick buck and moving on from the game as soon as possible.. which is a real shame.