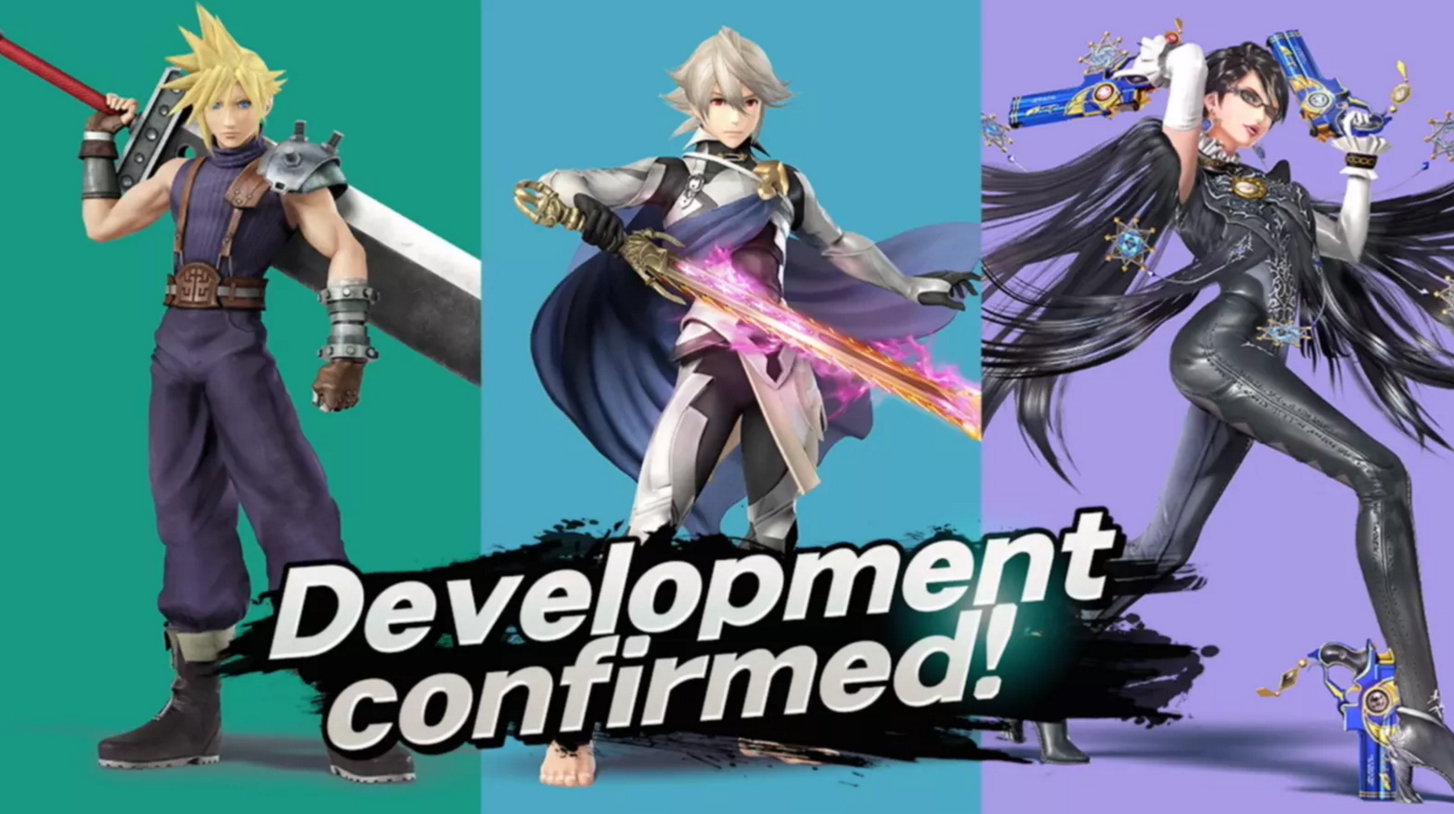 Or is the case closed on that one?

So many fellow amiibo collectors drew a line in the sand with the “Smash line.” They wouldn’t partake in all these wacky sideshows like Zelda, Kirby, or Monster Hunter, as many of those are just doubles, or distractions. The first Wave started with Smash, and their collection will end with it.

But among the missteps that Nintendo made with these figures (besides the woeful situation in the US where they took money for retailer exclusives that led to shortages and scalping), three Smash toys still aren’t out yet, over two years later. The culprits? DLC characters Corrin, Bayonetta, and Cloud.

Just the other day I was talking to someone who quit collecting, and was wondering when the trio would ever come out. Some speculate that they’ll try to hype the Switch up (the trailer all but confirmed amiibo support) with the aforementioned three, and a possible Smash port, which sounds accurate given the popularity of Cloud alone and the conspicuous Final Fantasy 30th anniversary looming around the corner.

Although I won’t go out of my way for them, you know I’m waiting. What’s your status? For an up to date list of every amiibo, past present and future, check out this list. I think I’m the only one who cares at this point.