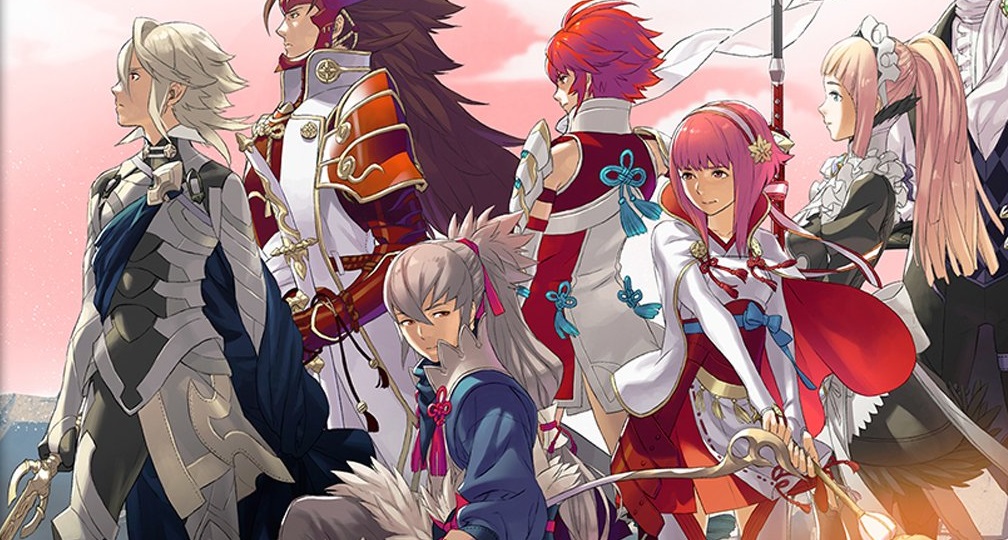 We’ve known about the packaging strategy for Fire Emblem Fates for a while now, but at this point, we’ve collectedly had time to marinate over it and really think about what we’re going to do. After all, the game is coming out in a mere few weeks (!) and I want to know what you guys are planning on doing.

For those who are confused, this is how it’s going down. Nintendo will release two games — Birthright, and Conquest. Both games are the same until Chapter 6, at which point they do their own thing. You can also buy a third story (Revelation) in the form of DLC, or just spring for the collector’s edition, which comes with all three on a single game cart.

As for me, I already pre-ordered the entire affair given how good Awakening was. With a discount, it comes out to $64, which honestly isn’t bad considering the amount of content I know I’m getting (plus an 80-page artbook and a carrying pouch). I’m still anxious to see how it turns out in the end though.