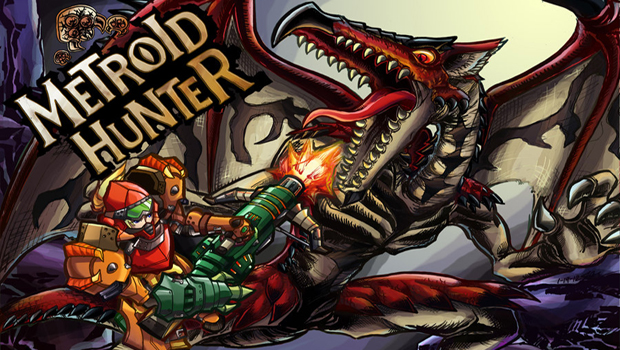 Now just give me a kiss

Back in the 1980’s, rock band Aerosmith and rap group Run DMC did a cover of Aerosmith’s Walk This Way. It was an older song, but the novelty, evocative quality, and skills present in the cover made it a much bigger hit than the original. Later, the song would help inspire a new genre of music called “Rap Metal”. That… didn’t go as well.

There may be parallels between rap-rock mash-ups and the current climate at Nintendo. Just this year we’ve been given Sonic in Legend of Zelda, Toad in Kirby, and Link in Dynasty Warriors. By the end of the year we’ll also have Star Fox in Bayonetta, Toad in Kirby again, Link in Mario Kart, and in Japan, Animal Crossing and Metroid in Monster Hunter. And that’s not even counting Smash Bros.

It makes me wonder if and when these mash ups will stop being Walk This Way and start being Rap Metal.When Tekken Tag Tournament 2 Wii U Edition was announced, the internet held a collective yawn when they saw Tekken favorites dressed as Nintendo characters. Tepid sales of the game would reflect that lack of excitement. There seems to be a lot more interest in a few more unexpected Nintendo mash-ups coming down the pike, like Pokken Tournament and Shin Megami Tensei X Fire Emblem. Still, the dam has got to break sometime. Would you be happy to see these Nintendo mash-ups continue at this pace, or would you rather save them for once or twice a year?