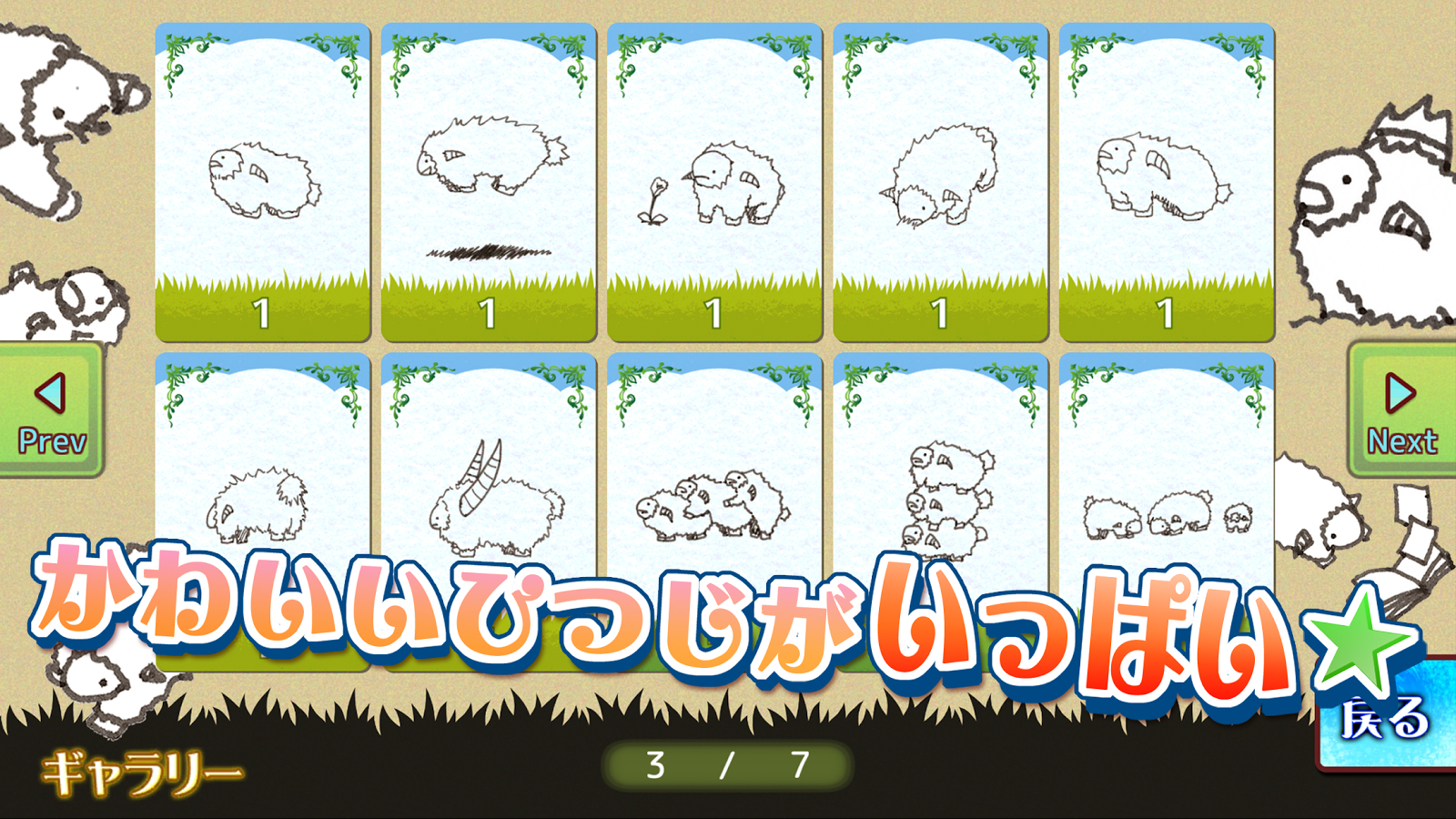 Arc System Works is a fascinating company. They rule the roost in a lot of ways when it comes to amazing fighters — series like Persona 4 Arena, Guilty Gear, and BlazBlue, but they aren’t afraid to do different things sometimes, like the amazing Hard Corps: Uprising (bring this subseries back, Konami!).

Now they’re doing a solitaire project. It’s called Shephy (based on a real game), and is out now on mobile devices. The idea is to increase your sheep count before the deck is emptied each round, and there’s even a story incorporated in as well as a challenge mode. You can find it here for free on Android and iOS.

Also uh, what’s going on in that one card? You know the one. 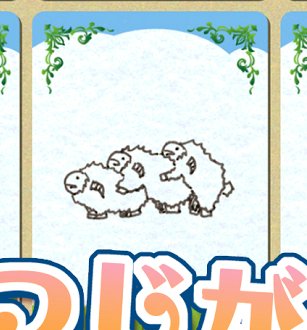