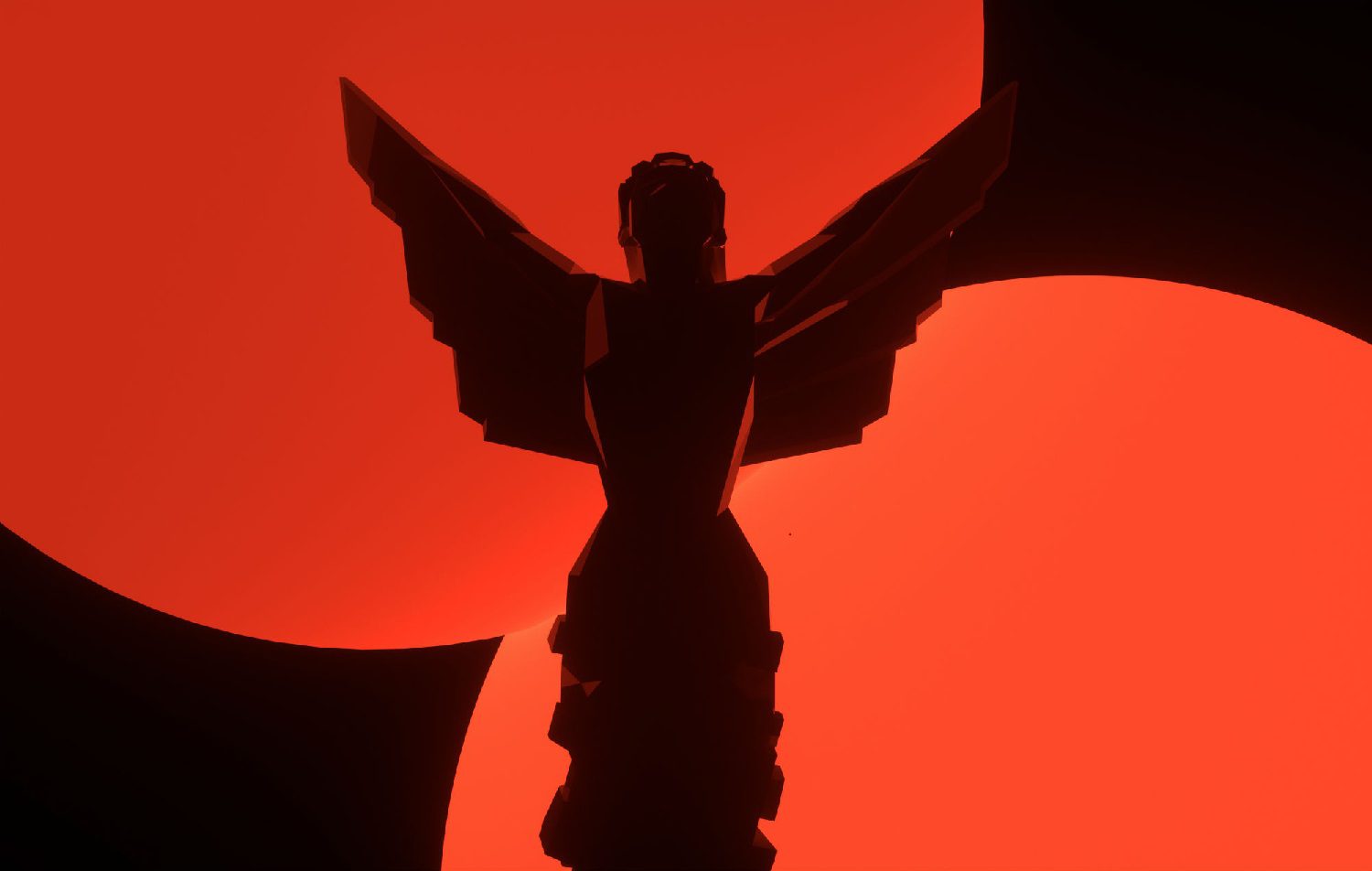 Stance confirmed after cries of hypocrisy from viewers

Following an online backlash directed at the event and its organizers, Geoff Keighley has confirmed that, outside of any respective award nominations, publisher Activision Blizzard will not be featured at The Game Awards 2021.

“TheGameAwards is a time of celebration for this industry, the biggest form of entertainment in the world,” said Keighley on Twitter this morning. “There is no place for abuse, harassment or predatory practices in any company or any community […] I also realize we have a big platform which can accelerate and inspire change.  We are committed to that, but we all need to work together to build a better and a more inclusive environment so everyone feels safe to build the world’s best games.”

The statement follows a tirade of anger from viewers and fans leveled at Keighley and the TGA team which came after a Kotaku report noted that Activision Blizzard game reveals and product promotion might be featured as part of this year’s TGA showcase. In the original statement, taken from an interview with The Washington Post, Keighley had suggested that the team was indecisive about how to “navigate” Activision Blizzard’s role in this year’s event and whether TGA should boycott the publisher and its wares. 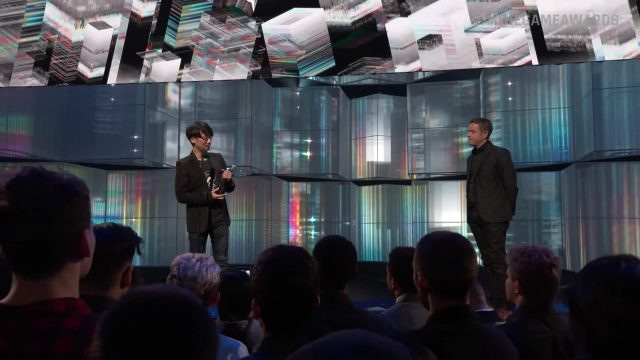 For the sake of clarity, it should be noted that Keighley himself did not say that he or the TGA “didn’t want to take sides,” merely that it was unsure of how/if it would choose to feature the beleaguered developer. It should also be noted that Activision’s own Robert Kostich is the current president of The Game Awards’ advisory board

The TGA indecision angered critics, many of whom were swift to point out that Keighley himself has previously used The Game Awards’ platform to cast shade at publisher Konami, who refused to allow Metal Gear Solid creator (and personal friend of Keighley) Hideo Kojima from collecting an award. The trepidation by Keighley was seen as a huge double standard, where The Game Awards was specifically used to platform one controversy, but seemingly not another, far more important controversy.

Following the backlash, it appears that Activision Blizzard’s products will now not be featured as part of next week’s ceremony — though the studio remains eligible for any awards in the categories for which it is nominated. You can find an abridged timeline of the Activision Blizzard controversy, investigation, and response right here.

Beyond its nominations, I can confirm that Activision|Blizzard will not be a part of this year’s #TheGameAwards