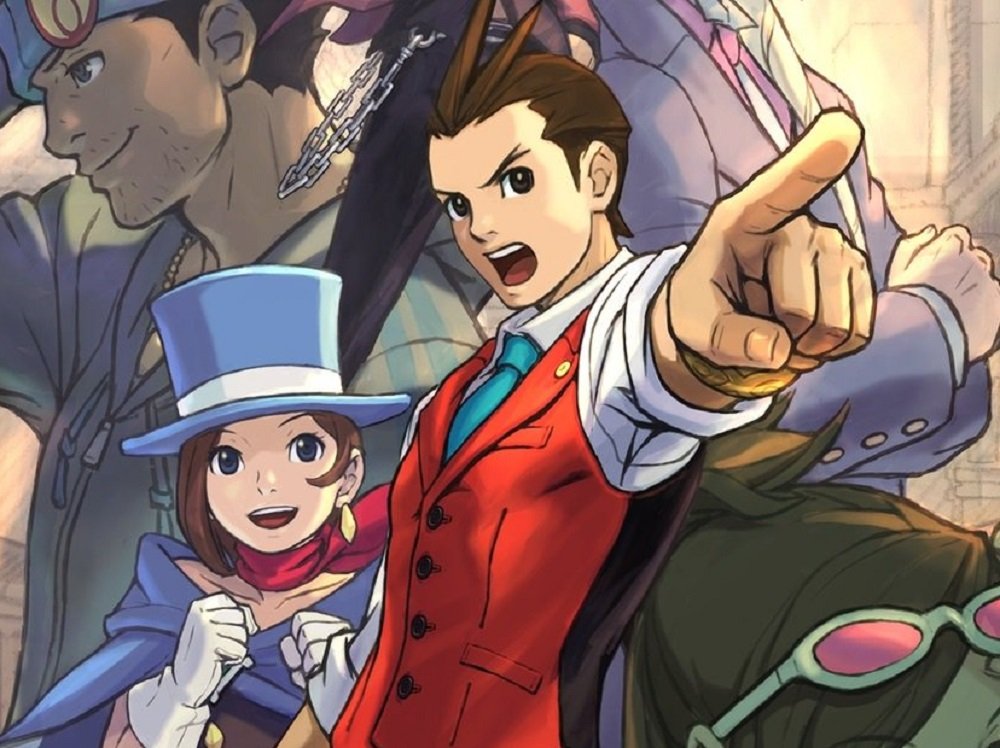 Apollo Justice, the fourth title in the Ace Attorney series has received its official launch date for its re-release on the Nintendo 3DS next month.

The revamped edition of the 2007 courtroom adventure will feature upgraded 3D visuals, as well as a few minor new features, such as a text-skip option and the original Japanese version of the game. A new story trailer was released by Capcom and can be seen below.

Apollo Justice: Ace Attorney will be available on the eShop on November 21 in North America and November 23 in Europe, priced at $20/£20.