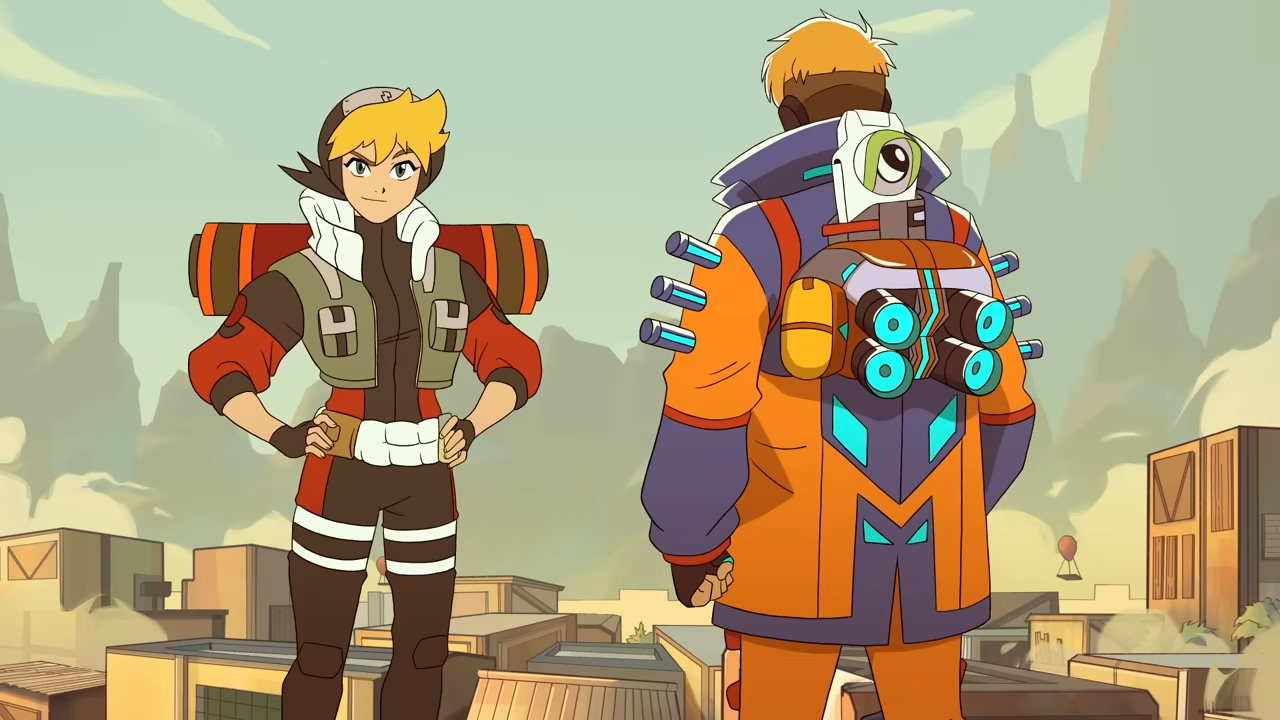 The Apex Legends anime event is now underway, and will be available for the next few weeks or so (until August 2, 2022).

As is the case with many battle royale tie-ins, it’s mainly an opportunity to sell cosmetics, as there are “40 event-limited” items to peruse in Apex Legends, led by the Revenant, Mirage, Octane, and Wattson legendary skins. All of those are featured in the promo video below, which is a fun little literal gaiden (side story) dealing with core cast members in anime form. Wattson even literally does a Kamehameha, but the One Piece, My Hero Academia, and Naruto inspirations are the most obvious places the development team goes.

There’s also a big spender promo going on, as you can “unlock all the skins to automatically get the Bangalore Apex Commander prestige skin.” I mean, this IP has to have a TV show at some point, right? That’s just how every lucrative “this didn’t go out of business for several years” gaming IP rolls now.

An anime tie-in event is a normal theme to go for in the genre (as well as MOBAs), as it kind of just seems inevitable. A lot of the developers on these games are fans of the medium, not to mention it has a lot of potential to sell copious amounts of out-there skins.