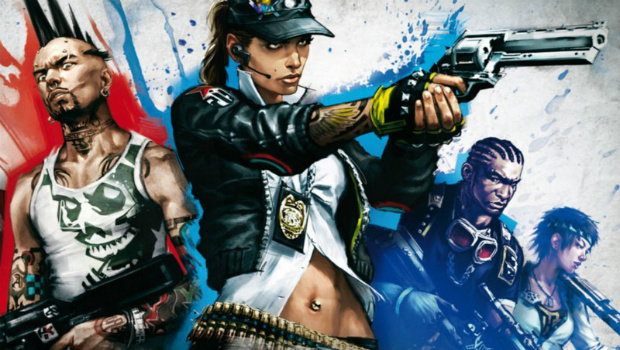 When APB shut down less than a month after launch and Realtime Worlds closed its doors, I was pretty cynical about the chances of seeing it again. But a year later, GamersFirst have relaunched the game — rebranded as APB Reloaded — and implemented a bunch of changes and additions. By switching to a free-to-play model and putting it up on Steam, they have reached 3 million registered users, which isn’t too shabby for a game that used to be dead.

To beef up the launch, the game has received its first content update in the shape of a new game mode — Fight Club. Players can take part in session based combat in sealed off maps. Up to 32 players can compete in a variety of modes such as Team Deathmatch and King of the Hill. I can’t imagine wanting to play that sort of PvP when the appeal of APB Reloaded is in its open world combat, but it might add a bit of variety to the gameplay and compliment the open world carnage. APB Reloaded is up on Steam now and a retail version will be released soon for $29.99 which includes some unique items.