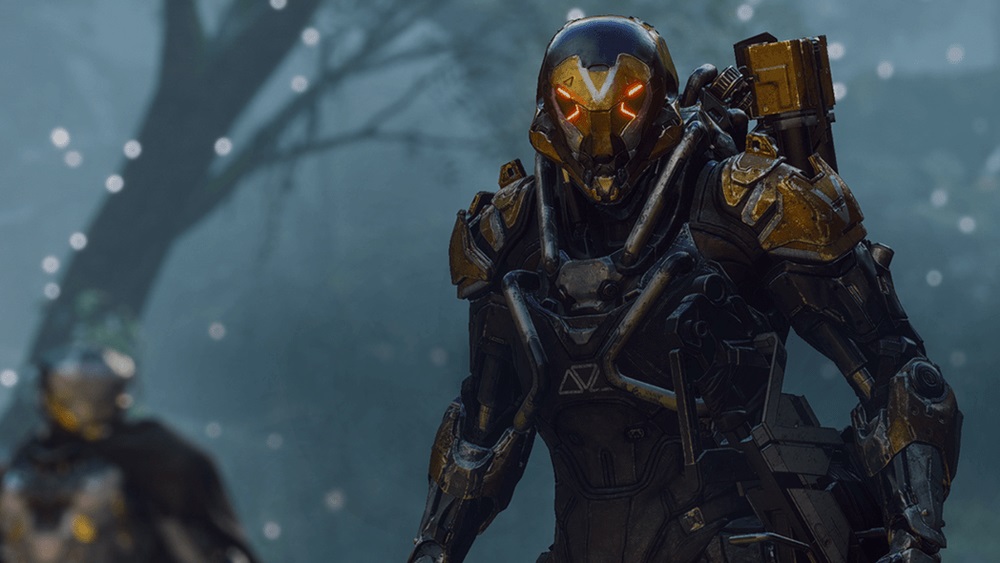 In the wake of mediocre reviews from the press and downright abysmal feedback from players, Electronic Arts’ sci-fi epic Anthem still succeeded in debuting at the top of the UK Charts this week.

The caveat that comes with this – ala Far Cry New Dawn‘s success last week – is that this No.1 status represents no great feat of money-making. Anthem’s physical launch numbers are less than half the numbers of BioWare’s Mass Effect: Andromeda, (another title that became a community punching bag on launch). Anthem also achieved a mere quarter of the week one sales of Activision’s own sci-fi multiplayer shooter Destiny 2, which launched in 2017.

Elsewhere in the charts, Capcom’s Resident Evil 2 and Square Enix’ Kingdom Hearts III left the Top Ten, as did not-great anime fighter Jump Force. This leaves behind a status quo of mainstream action games and Nintendo titles. The charts have been losing their relevance for years now, certainly as a representation of “what’s great” or even “what’s successful.” At least the charts remain an interesting document of the titles that continue to draw money from the high street in the long-term.