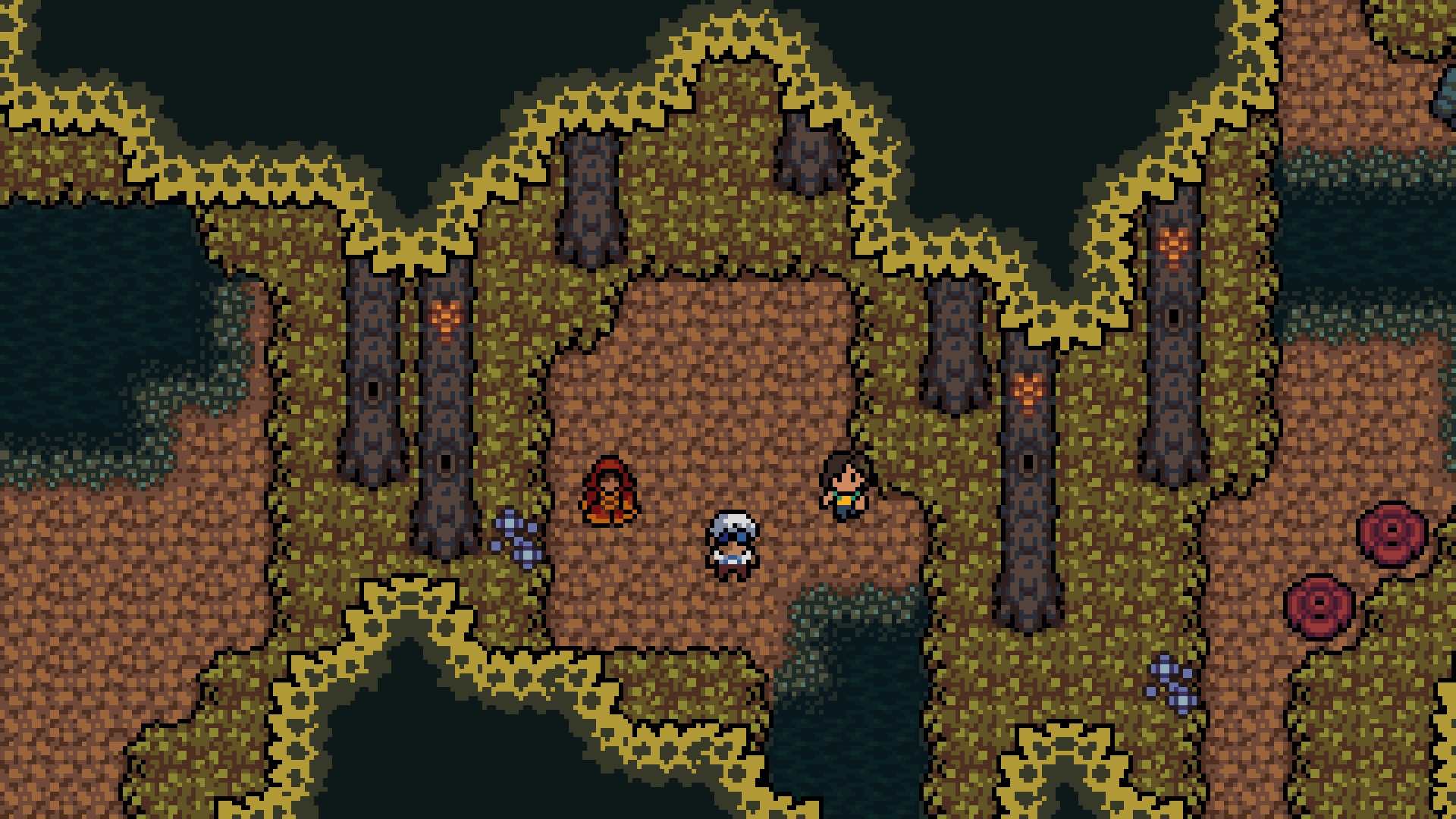 After coming to PS4 and Xbox One last year, Anodyne is making the jump to Nintendo Switch in the near future. On February 28, players will have the chance to play through Analgesic Productions’ homage to Zelda on a console that houses the legendary series. Pre-orders will open on the eShop on February 21 for $9.99 / €9.99 / £8.99 / AU$14.99.

I’m honestly surprised Anodyne never released on 3DS. Coming out in 2013, it was so clearly in love with Nintendo’s proud series that I figured the Big N would jump at the chance to have more Zelda-like action on its consoles. At least that wrong will finally be righted.