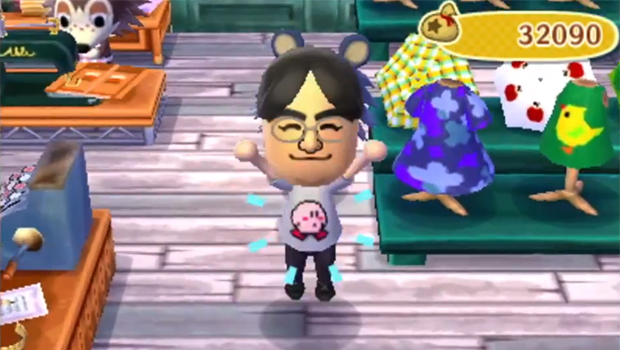 Special cartridge likely to cause shortages

Animal Crossing: New Leaf looks to be more popular than Nintendo had initially expected it would be. The 3DS title is already sold out in Japan after just a few short weeks on the market. Now, typically, Nintendo would probably just put in another order with the manufacturer for a second run of the game, but New Leaf is far from typical.

Nintendo president Satoru Iwata has revealed that New Leaf uses a special type of cartridge that allows for increased data storage. Unfortunately, this irregularity means production is likely to take a little longer than usual. Iwata contends that the difference in parts means it’ll be a couple of months before more copies can find their way to market.

Hopefully Nintendo can iron out these issues before the game launches in North America next year. It’d be dreadful if a shortage ensued and we were all held hostage by greedy internet highwaymen.