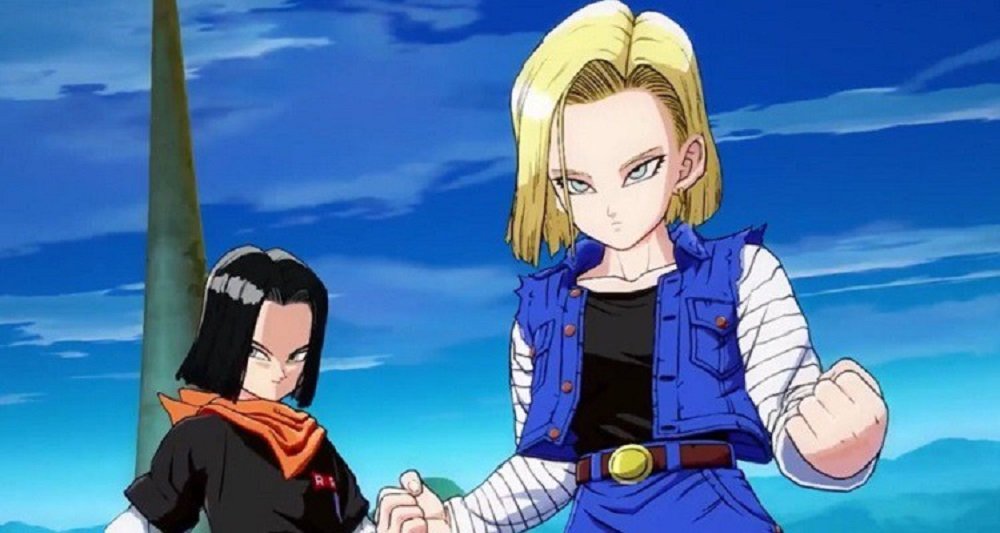 I have a spot on my team reserved

The character under the fleeting spotlight is Dragon Ball femme-fatale Android 18, who brings her smug face and spurred-heels to the arena. This fast and agile fighter is also conveniently accompanied by her twin brother Android 17 who, as we can see from this footage, is certainly not shy about helping out sis mid-combo.

Although these trailers leave a lot to be desired, they’re doing a pretty good job, as they’re keeping my personal hype levels up. I haven’t played DBFZ in about a month, and it feels like a year.

Not much longer to wait, as Dragon Ball FighterZ launches January 26, 2018 on PC, PS4 and Xbox One.