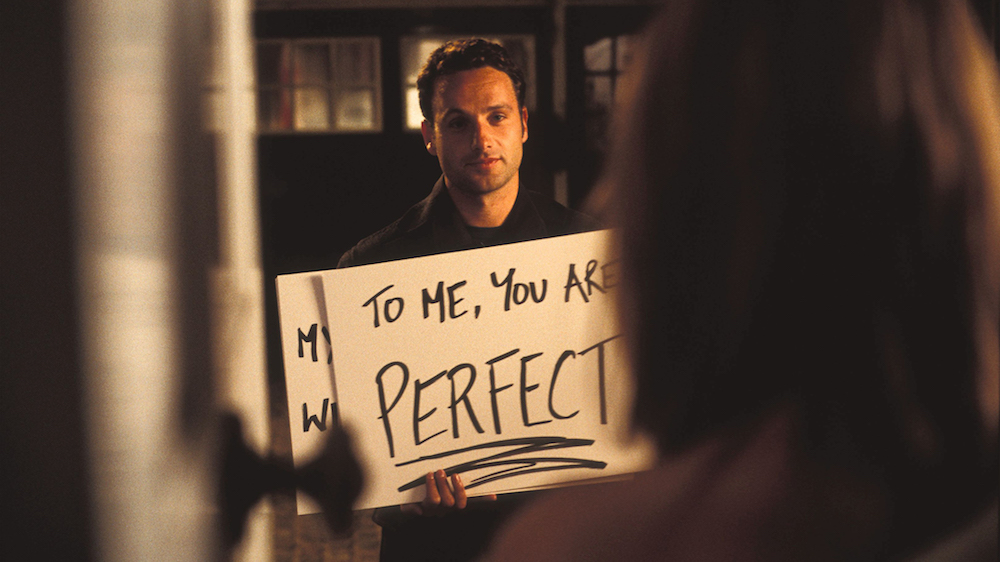 Uh, does anyone here still watch The Walking Dead? I’ve fallen out of it ever since they hid Glenn under the dumpster, but I occasionally fast-forward through the big “event” episodes. While I was trying to peacefully watch Better Call Saul, I was greeted with loud advertisements touting “RICK GRIMES’ FINAL EPISODES,” so I decided to see just how the show would deliver. Without giving away the ending, they found a way to continue to keep Andrew Lincoln on the franchise, with AMC planning at least three(!) feature-length projects with the Rick Grimes character.

The films will likely air on AMC, and will be written by Scott M. Gimple, who ran the show from seasons 4 to 8 before leaving the show to become the totally-not-made-up chief content officer for AMC’s The Walking Dead franchise as a whole—because we need a giant franchise for some reason. AMC and Gimple seem to think that they can make their own cinematic universe within a single TV network, with Morgan spinning off and making Fear the Walking Dead his own show, and now with these spin-off movies with Rick Grimes at the center.

I have to admit that I enjoyed Gimple’s slow, contemplative, and sometimes narratively decisive run in seasons 4 and 5, before he and his writing staff devolved into cheap parlor tricks (i.e. the dumpster) and dumb exploitation—remember that first Negan scene, and how it ended in a cliffhanger with GoldenEye 007 first-person blood effects, hiding who Negan’s big kill was? Yeesh. Making the Negan storyline two 16-episode seasons long was just too much, but it was expected given how slow the show was at that point.

The easy joke here is that The Walking Dead “franchise” is now, well, walking dead. It’s nice to see Andrew Lincoln still around, and moving from a television production schedule to that of a movie production will allow the actor to spend more time with his family in the U.K. But eventually, I’d like to see him utilize his talents elsewhere—preferably not in another Love Actually. Maybe something less weepy as fuck than the episode from last night? And who knows, if The Walking Dead ever gets a series finale, maybe Rick Grimes will return to deliver his famous catchphrase, “That’s what she said.”

Andrew Lincoln to return for The Walking Dead movies [EW]