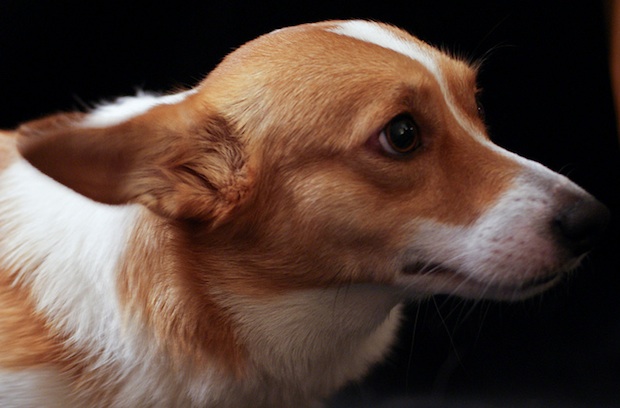 An $80 price drop doesn’t just happen. Not this quickly. The Nintendo 3DS was chopped down from $249 to $169 today, and some analysts say that the upcoming PS Vita system from Sony may have pushed Nintendo to react. Is Nintendo scared, or are they playing defense? Or both? It depends on who you ask.

“I just looked at their revised financial forecasts and they are ready to take a hit. They are really being aggressive. It is very unlike Nintendo to be willing to take such a loss. I think what it says is that they really feel the heat from the Sony Vita,” David Cole of DFC Intelligence told IndustryGamers. “I see it as a move to protect their market share and position in handhelds. I would not call it desperation but more a very aggressive defensive action by the market leader to hold on to market position.”

RW Baird analyst Colin Sebastian is on the same page: “It was clear that Nintendo had a problem on its hands with the 3DS, and I think they are acting aggressively to try and save the platform.”

EEDAR’s Jesse Divnich says that we shouldn’t be so quick to judge Nintendo, though. “Given Nintendo’s success in this market and their historical ability to outperform consensus, we should all put any long-term thoughts on hold until this Holiday season. It would be fair to categorize this holiday season as one of the most important in portable gaming.”

Do you feel that Nintendo is scared of the PS Vita? Why do you think the price was dropped so soon?