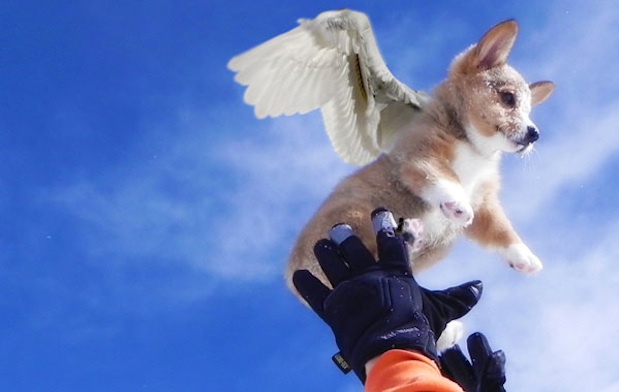 Ha! Now it sounds like people are just making sh*t up. These stand-in console names sound bad, and all the projected dates constantly flipping around makes this talk of next generation consoles sound like a ring of nerdy kids arguing on the playground.

Yesterday we heard a rumor that PS4 projects are already underway, and then, a few minutes later, more rumors on the competition, and something of a holiday 2013 launch.

RW Baird analyst Colin Sebastian poops on all of that with his version. He told IndustryGamers that Sony would move first, and that the Xbox-whatever isn’t going to drop until after 2013.

“I doubt they will be ready for launch in 2013.  Between Sony and Microsoft, we expect Sony to be first to market perhaps as early as 2013, but more likely in 2014.  There is still a lot of investment for both companies to recoup in the current generation,” he said.

Either way, enjoy what you have, and only look forward to what you know is coming. I just got done with Batman: Arkham City, and am now playing Uncharted 3. Gaming doesn’t get any better, folks. Get excited about games — not systems.