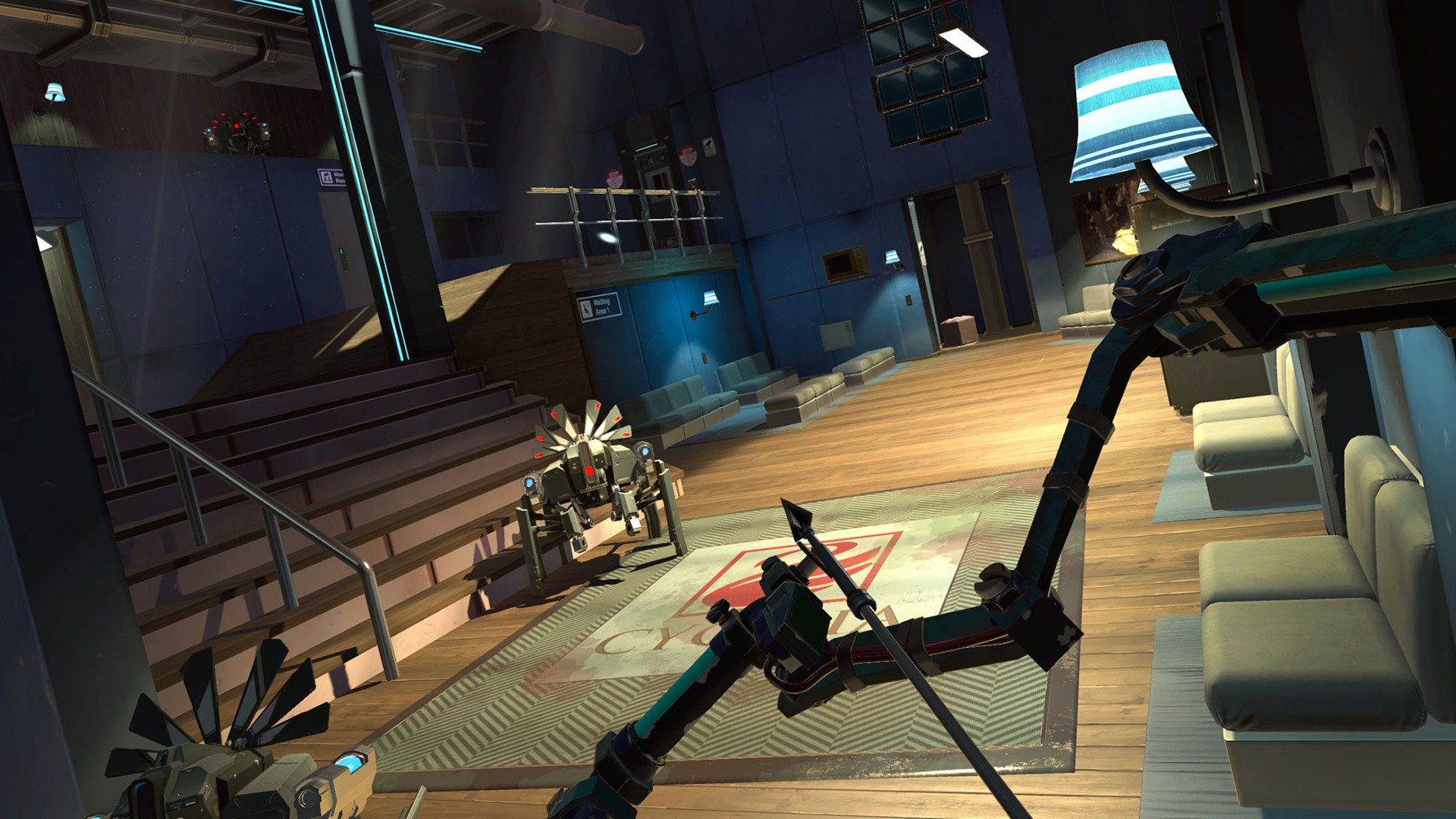 I always thought “Apex Legends” was far less interesting moniker than say, Titanfall, and apparently a large amount of people were so confused that they mistook it for something else.

Speaking on Reddit, a Fast Travel Games representative and developer for VR sci-fi archery simulator Apex Construct recently made it known that they obtained a “4000%” bump in traffic (and more recent sales than all of 2018) from people who thought they were actually Apex Legends due to their similar logos and names (Construct came first). How you mistake a $30 VR game for a free-to-play shooter I’ll never know, but Fast Travel Games explains that China is the main culprit. They claim that they’ve obtained a lot of negative user reviews from people in that region who feel scammed, despite launching nearly a year before Apex Legends was even revealed.

The developer finds it funny even though they’ll most likely seek a refund, but this story is a perfect example of why you should always do your due diligence before you buy something.