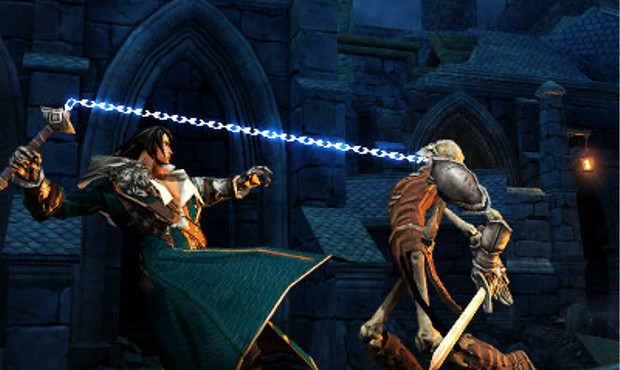 Evidently it already exists in some form

Castlevania: Lords of Shadow – Mirror of Fate is all set for a 3DS-exclusive release — but there’s a distinct possibility that an HD version may be hitting a console near you in the future (outside of the Wii U most likely).

Speaking to CVG, project lead Dave Cox said that an HD version was “absolutely” on the table, and that they even “created everything in high definition — all the textures, all the levels, high-poly models, everything — and we kind of shrunk it all down into the 3DS.” Evidently the HD version is just “sitting on a computer somewhere.”

I would assume that sales of Mirror of Fate would be the ultimate test for the fate of the HD version. But given the franchise’s popularity, and the large 3DS install base, I can’t see this one failing miserable outside of a quality issue. The only other issue is an undisclosed exclusivity with Nintendo and the 3DS, but that seems to be timed.