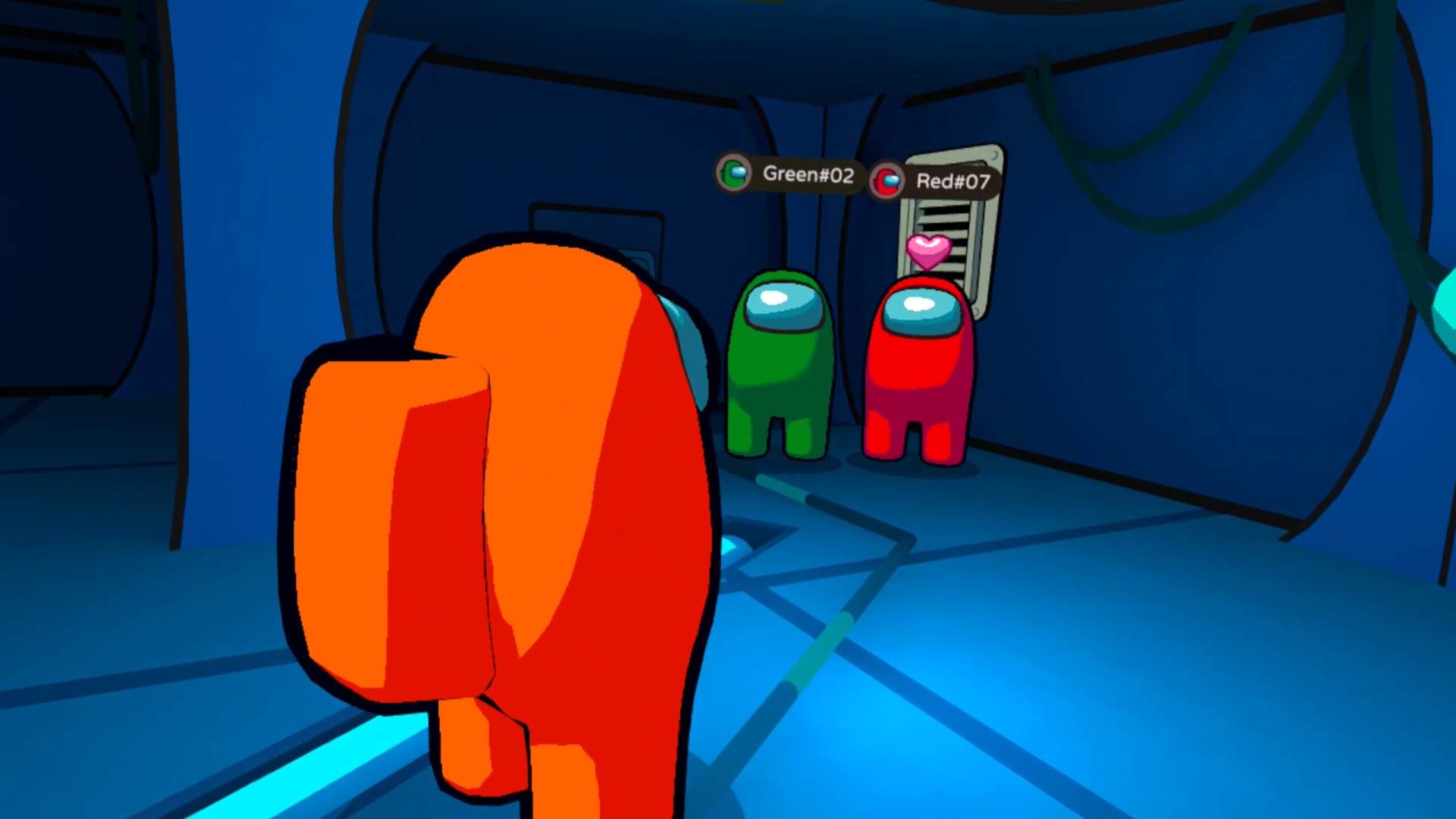 A virtual reality version of a very popular impostor game hits headsets soon. Among Us VR arrives on November 10 for Steam and Meta Quest.

This version of Among Us is a collaboration between Schell Games, Innersloth, and Robot Teddy. The new version will run for $9.99, and you can find it on the Steam store here or over at the Quest storefront.

As you can tell from the trailers we’ve seen thus far, this is essentially first-person VR Among Us. Players take on the role of different crewmates, all trying to complete their tasks on the ship. Meanwhile, one or some of them are impostors, and their goal is take out the crew while not getting caught.

Among Us VR will support four to ten players in a match. VR players can only play with other VR players, though. And it looks like the level included so far is called Skeld II, a 3D made-for-virtual-reality version of the Skeld from classic Among Us.

The old mini-games will return, as will some new ones just for VR. And of course, there’s the difference in perspective. While 2D Among Us takes an overhead view, Among Us VR goes fully first-person. Seeing someone vent in VR will probably be terrifying. 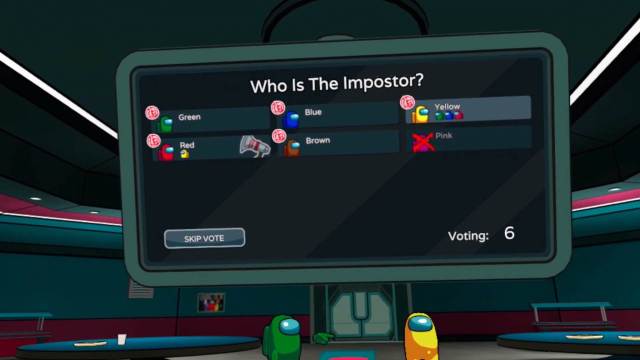 Meta also unveiled its new virtual reality headset, the Meta Quest Pro. It’s a high-end piece of hardware that comes with a hefty price tag. Among Us VR, meanwhile, can run on the Meta Quest 2 or on other headsets via Steam.