That name sure is awkward to squeeze into a normal-sounding sentence, but I get that it follows the mold set by Retro Games’ THEC64 Mini. I’ll stick to shorthand.

This mini system is based on the Amiga 500 from 1987, and it’s assembling 25 packed-in games, though we only have a partial list today. Crucially, though, you’ll be able to “add your own games”  (and update the firmware) with a USB stick, which opens more doors.

Some of these titles — namely, games like Another World and Battle Chess that have stretched far beyond the confines of the Amiga — are much better known than others.

Feature-wise, the Amiga mini has a multi-slot save-and-resume system (which is crucial), you can go with 50Hz or 60Hz, there’s a CRT filter and “multiple scaling options,” and you can plug in your own USB keyboard if you want. Instead of a joystick, there’s an eight-button gamepad, as well as a decidedly “classic” mouse, both of which are USB and have six-foot cords. The package also comes with an HDMI and USB-C power cable.

Photos of the UI, the peripherals, and the back ports: 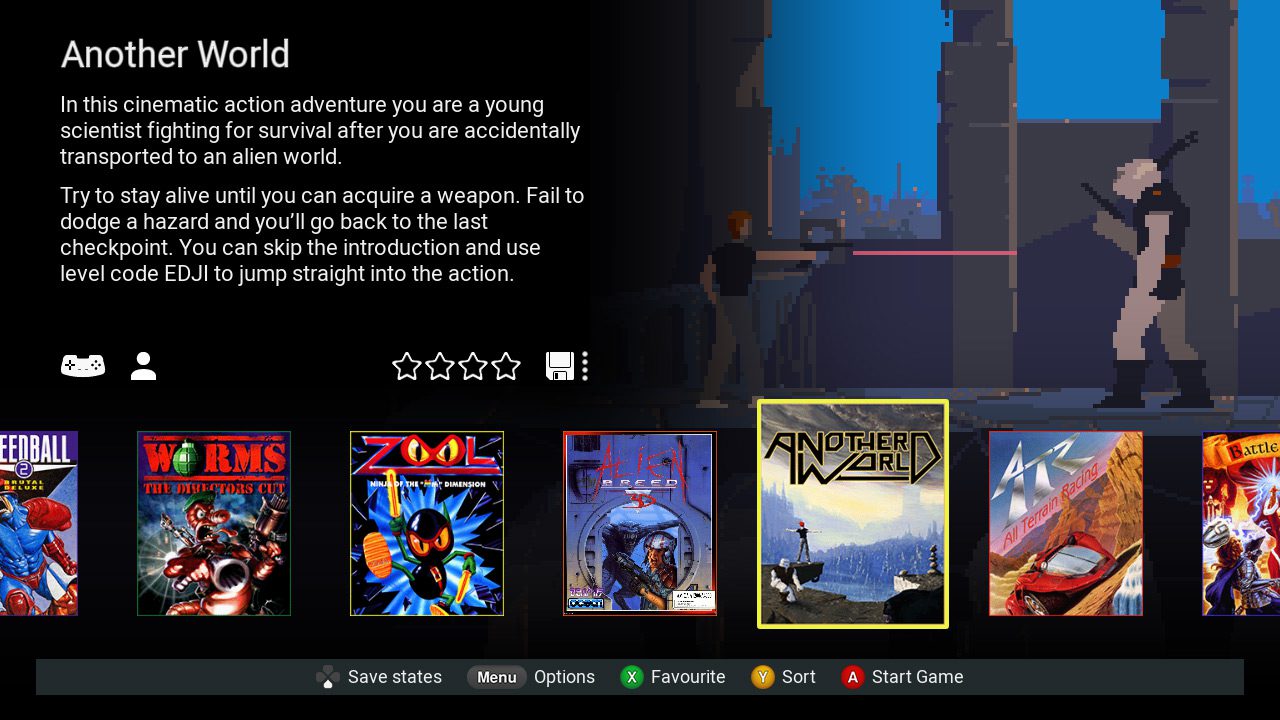 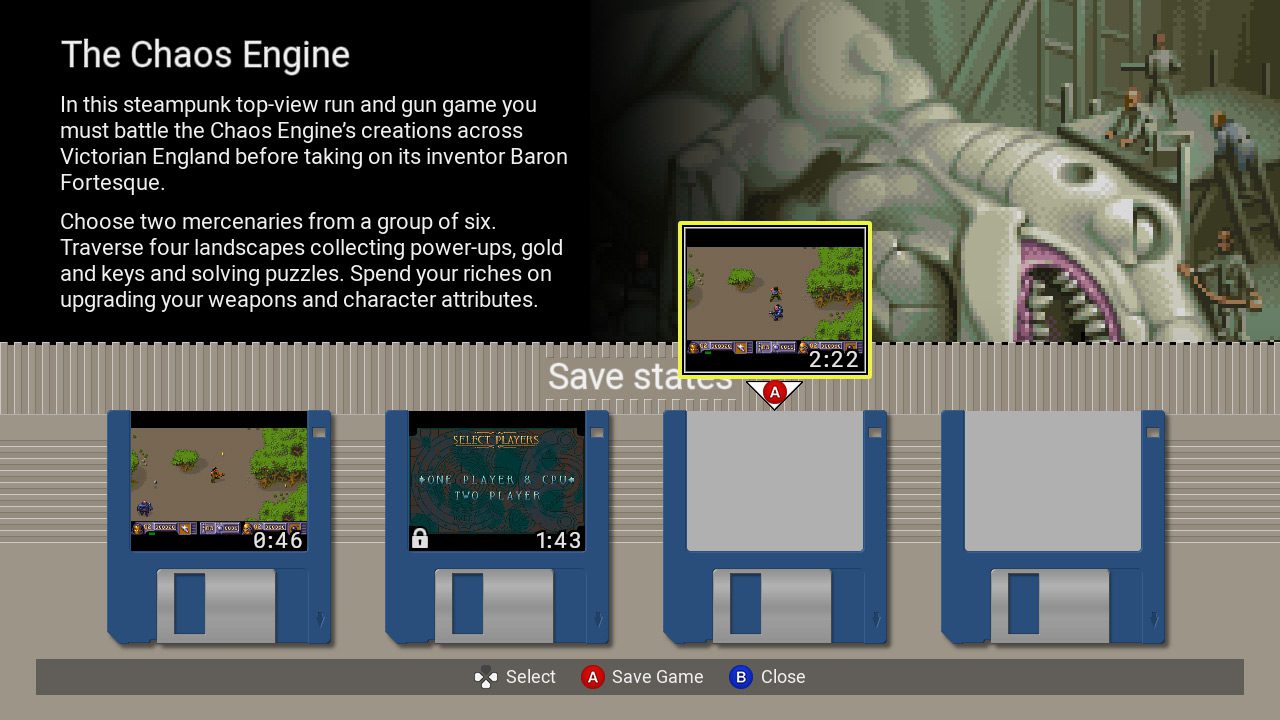 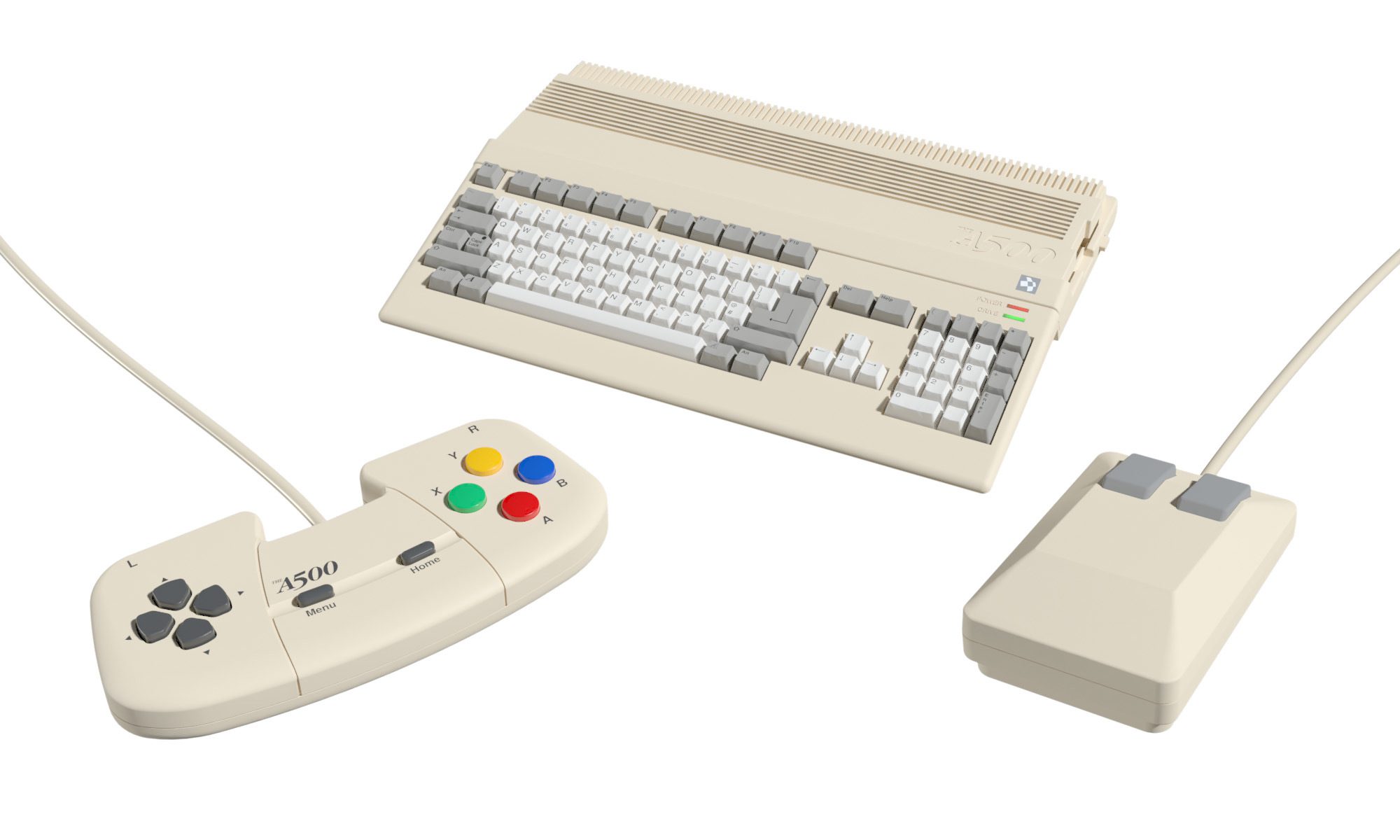 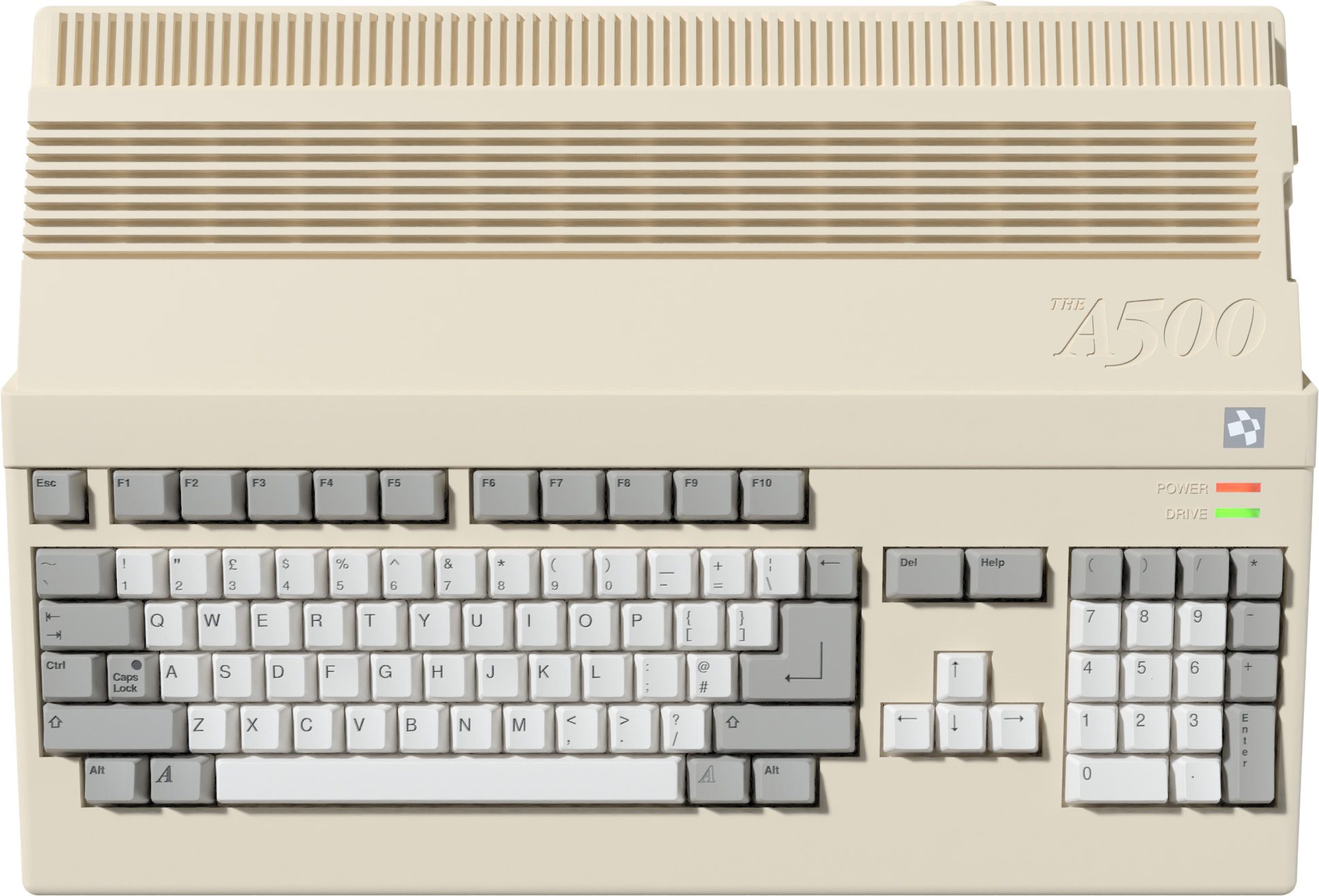 If Moyse were here, I’d ask him for a full rundown on the Bitmap Brothers’ Cadaver, the main name on the list I feel like I should know. And funny enough, Zool is back in the spotlight (relatively speaking) with this month’s out-of-nowhere Zool Redimensioned.

Look, I’m not the audience for this throwback release — the Amiga was several years before my time — but I super get the appeal of these retro minis. (N64 Classic when?)

For those of you who picked up Retro Games’ mini Commodore 64, what should we expect here? Beyond the included games, what are your potential concerns?