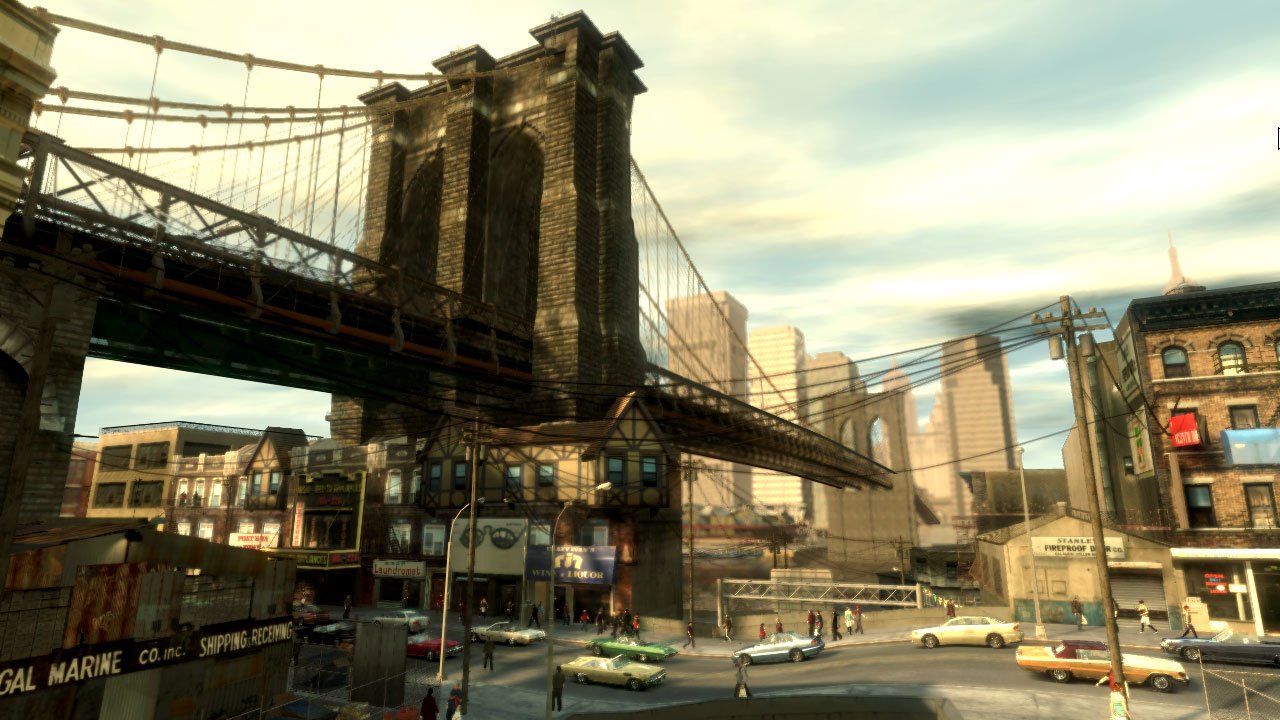 Now if only Rockstar made single-player DLC

Grand Theft Auto Online might be the biggest cash cow Rockstar has ever created, so I at least understand, from a business perspective, why single-player DLC for Grand Theft Auto V hasn’t been considered. Why actually put in that effort and spend money developing content when players are more than happy to shell over cash for in-game dollars? I mean, Red Dead Redemption 2 is coming, so what more do you want?

Thanks to the OpenIV toolset, some modders are looking to import the entirety of Liberty City into GTA V. This isn’t some lame recreation of the city, either, but an exact replica that utilizes the files from GTA IV on PC. As such, to make use of this mod, you will need to own a copy of each game.

While nothing has been stated about adding extra missions, Liberty City won’t be replacing any of Los Santos. LC is going to be placed somewhere in the ocean, far away from the confines of LS. To access the island, you’ll need to take a plane and fly yourself over. Talk about an ambitious project; with Los Santos being one of the largest digital worlds ever created, this is basically going to double the size of the game.

I’ve always wondered why Rockstar never went this route for its previous expansions. I understand the limitations of the PS2, but Rockstar had a chance with the Episodes from Liberty City stuff for GTA IV. The parallel storylines were super neat, but it would have been cool to get distinct locales for each of the protagonists. Heck, even GTA V only includes one other district, paling in comparison to the original Grand Theft Auto (which had eight cities!).

Now, through the miracle of modding, we are getting closer to having an all-encompassing Grand Theft Auto game. Imagine if Vice City got added into the mix, bringing together all of the zaniness of the ’80s and neon-colored signs alongside the modern landscape of IV and V? Heck, why not have both versions of Liberty City (III and IV), just for shits and giggles?