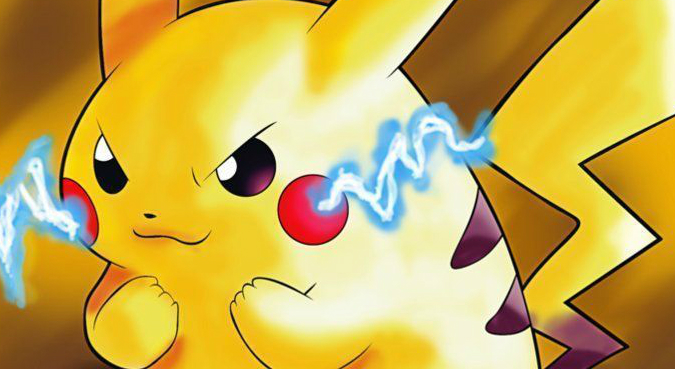 A premium for Pokemon

Well, I guess this would make sense, but it’s probably not ideal for a lot of you who were expecting to scoop up the upcoming releases of Pokemon Red, Blue, and Yellow all at once.

Up at Amazon, there’s a $9.99 pre-order price live for all three games. It could just be a placeholder (we reached out to check), but it would also make perfect sense why Nintendo would charge a premium for this, especially if the link capabilities work with the new hardware.

They’re still expected to launch on February 27, 2016 in digital form.