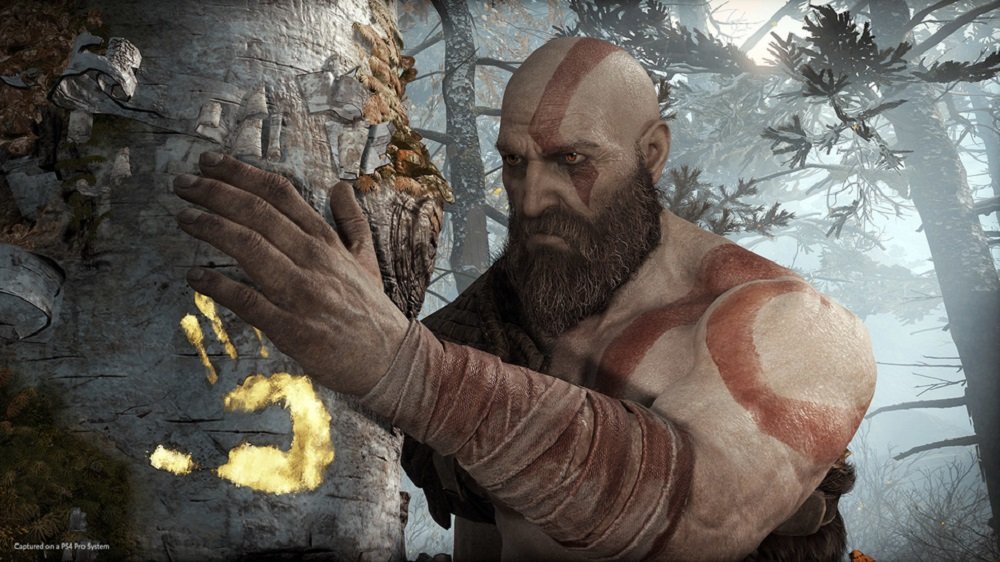 The Sony series is reportedly in talks with Amazon Prime Video

It looks like Kratos could be the next PlayStation character to get their own adaptation. Deadline reports that Amazon Prime Video is in negotations to pick up a live-action TV series based on God of War.

According to Deadline, the God of War series will come from The Expanse creators Mark Fergus and Hawk Ostby, and The Wheel of Time showrunner Rafe Judkins. This is alongside Sony Pictures Television and PlayStation Productions, which works on Sony’s TV series adaptations.

This would be another in a line of PlayStation adaptations. Twisted Metal has found a home at Peacock with Anthony Mackie in the lead, The Last of Us is in production at HBO, and Uncharted recently premiered in theaters—that’s a lot of PlayStation.

Amazon seems like a fitting home too, as its working on series like Fallout and also secured a first-look deal with dj2, which could lead to pick-ups of adaptations like Disco Elysium. Plus, the Fallout series has reportedly locked in Walton Goggins for a lead role. It’s an inspired choice.

Representatives for Sony and Amazon didn’t comment to Deadline.

It will be interesting to see where the series ends up going for Kratos’ story. I feel safe in betting on an adaptation of God of War (2018), rather than the earlier games. The Norse mythology and father-son issues would probably make for a good series adaptation. And that scene where Kratos goes back home and gets a certain something out from under the floorboards? I’m really just looking forward to that possibility.

With God of War: Ragnarok on the horizon too, seems like the ripe time for more God of War. We’ll see if the deal gets locked down and Kratos joins the growing list of video game adaptations.