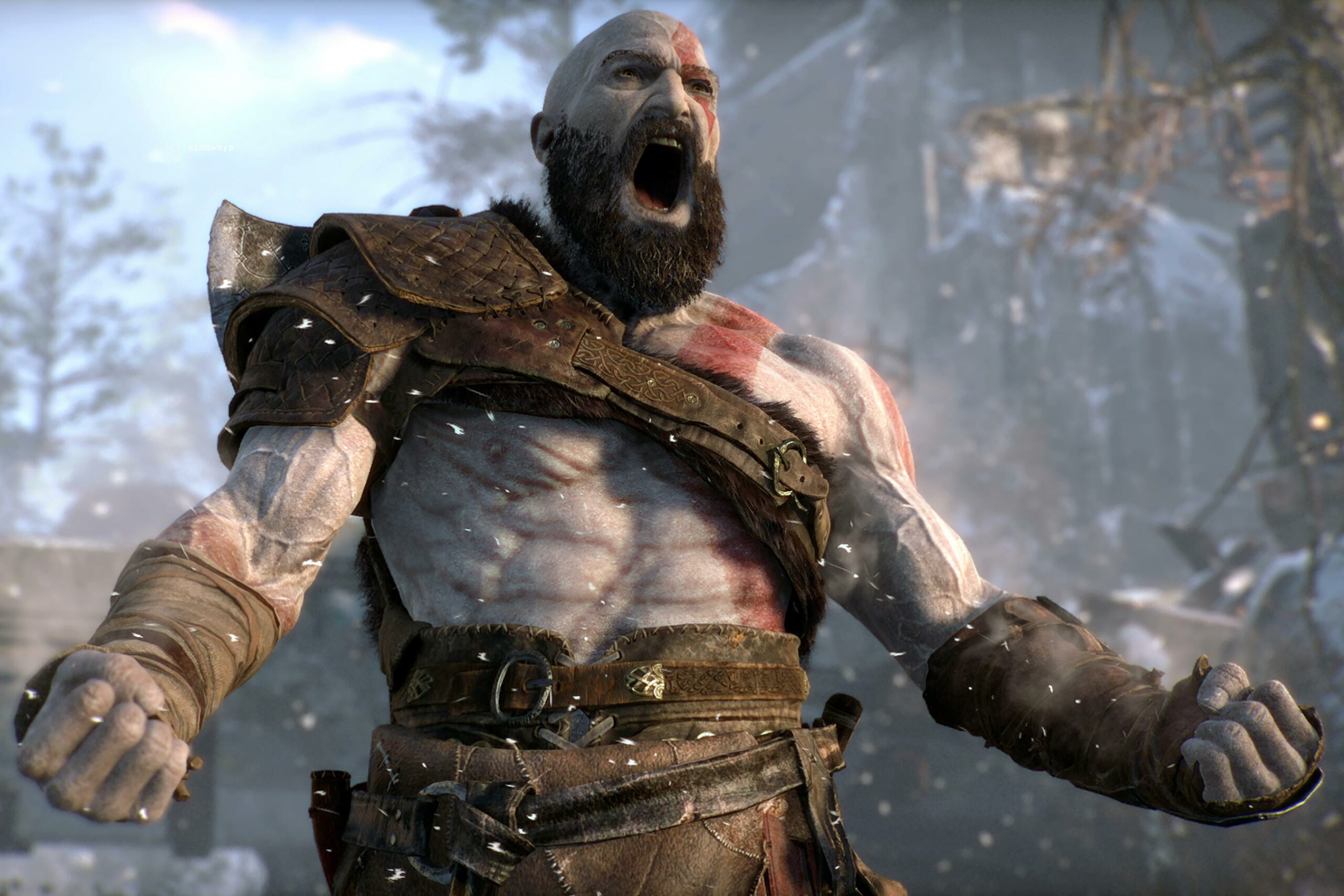 Let’s see what the opening salvo is

“PlayStation Productions” is now in business. Created by Sony executives Asad Qizilbash and Shawn Layden, the concept is to adapt Sony’s vast PlayStation catalog for both the TV and film mediums: what could go wrong?

Sony, a media giant in and of itself, is no stranger to cross-media opportunities. The comic Powers was adapted by the company as a way to push original PlayStation Plus programming, which fizzled. They attempted to work in the realm of film with adaptations like 2016’s Ratchet & Clank, which bombed at the box office under the watch of Rainmaker Entertainment and several other production firms. Now they’re taking matters in their own hands.

Speaking to The Hollywood Reporter, Layden justifies the move, stating: “We’ve got 25 years of game development experience and that’s created 25 years of great games, franchises and stories. We feel that now is a good time to look at other media opportunities across streaming or film or television to give our worlds life in another spectrum.” Qizilbash backs this up: “Instead of licensing our IP out to studios, we felt the better approach was for us to develop and produce for ourselves.” One, because we’re more familiar, but also because we know what the PlayStation community loves.”

In theory this is a good move, as the recent success of the Detective Pikachu film shows that fans will show up for and resonate with authenticity. But of course this has the potential to go completely wrong, as we’ve seen publishers time and time again waffle between the “licensing out, going in-house” strategies only to fail at both. Sony, however, is better equipped for the latter than a lot of other entities, so I’m ready to see what they’ve got.

No specifics were announced, but I can’t see a Sony-developed God of War series for HBO not having a built-in audience, or any number of other opportunities they could go for with their catalog ripe with IP for all ages. Take your time, Sony, make it count. Maybe the corpse of the Sly Cooper film (remember that one?) will finally be resurrected?