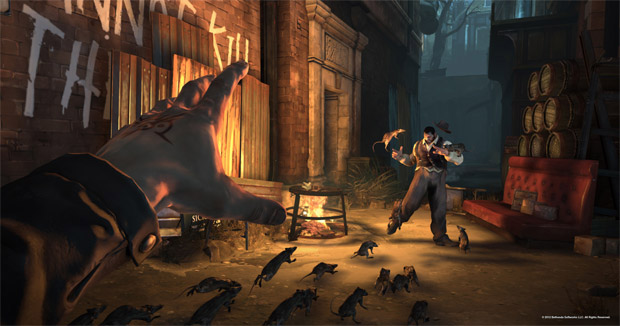 A week of sales

Ahead of next week’s consumer spending madness, Amazon has posted a schedule of which games will see Lightning Deals and when they’ll be on sale. How thoughtful!

These specific deals aren’t the best we’ve seen — I’m holding out for the site’s PC digital distribution stuff and any other tricks they have up their sleeves — but there are some less-recent gems to be found. Dishonored for $25 seems like the overall highlight.

On that note, darn it, Dragon’s Dogma! I’ve been waiting on a healthy discount essentially since launch, but I might as well keep waiting at this point. Maybe another retailer will step in with a better deal on Capcom’s monster-climbing sim.