[Chaotical scribes a unique take on this Monthly Musing topic as he explores what reality would be like if we all possessed the fearlessness of video game characters. His conclusions might surprise you. -SCarey]

From an early age, I’ve always shown a keen interest in extreme sports. Oft ill-advised but exhilarating nonetheless, watching the spectacular antics of Rodney Mullen et al provided me with hours of entertainment while growing up.

The closest I’ve ever gotten to the majesty such athletes can create has been via computer games. Titles like theTony Hawk’s Pro Skater series, Cool Boarders, SSX and Aggressive Inline were mainstays in my game library for many years and I still hold such games in high regard today.

I guess children are almost naturally inclined to try and emulate their heroes in real life. Rational thought gives way to illusions of grandeur as even the most fragile adolescent suddenly thinks they’re built like a brick shithouse.

Because, in that brief intrepid moment, they are Rodney Mullen (or whoever it was they were imitating at the time) and nothing will stand in their way. Of course, a sprained ankle or grazed knee will soon bring them back to reality with a cacophony of tears and broken promises. 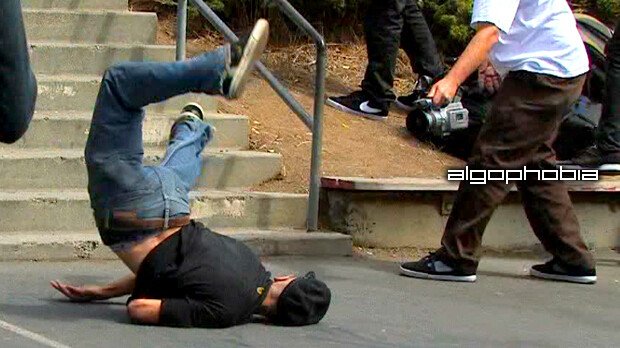 The problem I have with this picture is one of consequence, both from a physical and mental standpoint. All it takes is one botched trick for something rotten to occur. Frequent trips to infirmaries is a side to extreme sports that the fans rarely see.

Not that the fans care all that much. As long as the stars turn up to the next event, they will continue to applaud in their droves. The crowd will see their heroes fall, get up and dust themselves off ready to attempt that leap down a staircase for the eighteenth time in succession. Pain temporarily becomes something worth “playing through” in exchange for the lofty pedestal the professionals now find themselves upon. There are no plasters, bandages or meds here. A prescription for a rousing chorus of cheers and adulation is called for, as its the only medicine available for the time being.


There’s also a mental aspect. Knowing that there are consequences and repercussions to our actions can drastically sway our daily decisions. The vast majority of us wouldn’t attempt to steal a car for example, as you know the police will be on to you quicker than you can say “yo-homes, to Bel Air.” You know that capture is a matter of when not if and that the punishment for such activity is as swift as it is deplorable.

Sometimes we are more worried about the consequences of our actions than the actual deed itself. For instance, a child that breaks an ornament or vase will try to hide the disparate pieces before an adult spots them. Primarily due to the realization that, while destroying personal effects is wrong, a stern lecture emphasized by an authoritative tone and wagging finger gestures is a far more daunting prospect. 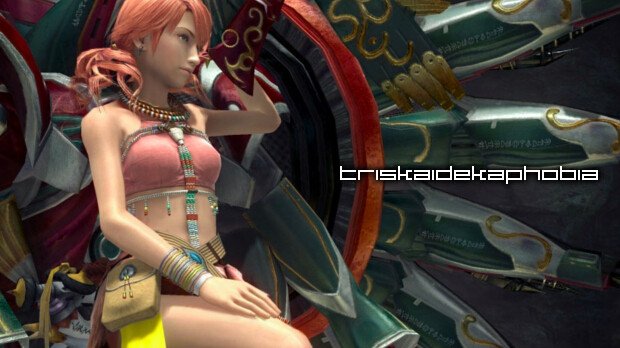 So, with that in mind, what would I bring kicking and screaming from the video game world into real life. Well, I would like to take the euphoric sense of fearlessness that game characters seemingly exude from every orifice.

Aghast that I haven’t chosen something more outlandish like warp pipes, checkpoints, time control. An enormous boot made of hair; or perhaps a gun that shoot portals. The ability to breathe underwater; moogles, shields, plasmids. Morrigan Aensland’s gigantic mammary glands or my own personal rocket powered battle-car?

Video game characters never question the commands they are given, they boldly go about their business with reckless abandon. Obviously games (and to a greater extent, our real lives) are subject to rules. Things like laws, time, gravity or even the logistical confines of a particular area can hold us back. However, playing within these rules often reveals that there is nothing to protect me from what I want.

Should I decide one day that Lara Croft will sleep with the fishes or that Kratos will end the night sleeping with ghosts, I can (and inevitably will) make those particularly macabre dreams come true.

Unfortunately, real life is never that simple. Until now. 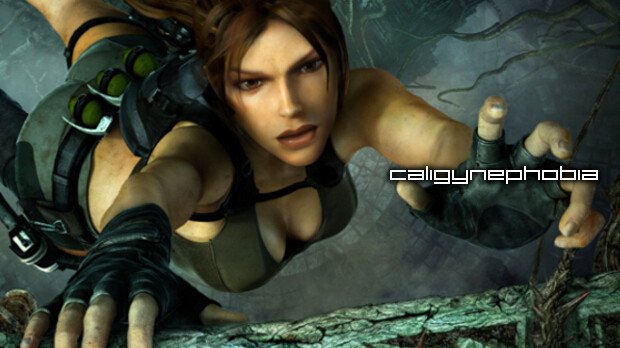 Imagine a world without fear. An audacious and brave world devoid of panic and revulsion. If you can think it, you can do it and if you can’t do it you would try your damnedest anyway.

Think of the effect such a change would have on society. No fear means no phobias. How many lives would be improved if no-one was scared of girls, the dark, heights, spiders, flying or clowns. Think of the newfound freedom people would enjoy, the adventures they would go on and the things they might achieve while doing so.

The human race could progress at a much faster rate than before, which is surely something we would all benefit from. Those learned kings of medicine known as scientists would be able to develop new technology, drugs and treatments to illnesses without fear of the unknown, reprisals or public outcry.

However, despite all the positives, it appears that my desire for a fearless society has a major flaw in the crux of its inception. A relatively simple issue that may totally ruin the entire human race. 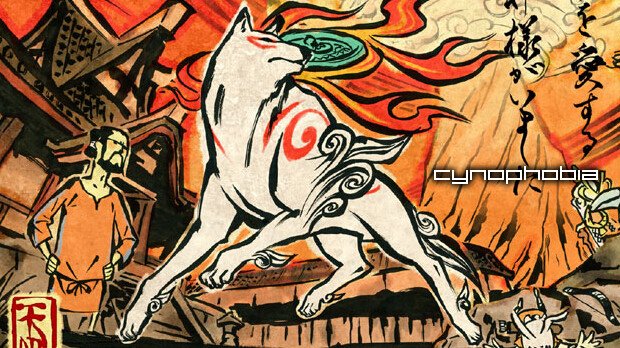 Removing all aspects of fear also destroys one of humanity’s greatest assets; the ability to know when to stop. Without trepidation to reign us in, people would push themselves to breaking point in an effort to come home with brand new experiences.

Angst, jealousy, spite & malice would start to creep into everyday thoughts as society degenerates into a constant state of one-upmanship. Stunts lead to bigger stunts. Adventurers would be inclined to travel further afield. Criminals would know no bounds, their fearlessness towards law enforcement giving rise to grander schemes.

Until the bitter end, when humanity would begin to tear itself apart at the seams.

I suppose fear and all of its connotations are here to stay, and rightfully so; the ends do not justify the means. Phobias, and the conquering of such irrational thoughts should remain a personal journey of discovery and empowerment. Annexing fear from the human psyche would be the equivalent of playing the last level of a video game and not bothering with any of the preceding stages.

Sure, the result may be similar. It may even be the same. But unless the journey is a legitimate one, any experience and knowledge gained will be greatly diminished. Time to try, try and try again; once more with feeling.