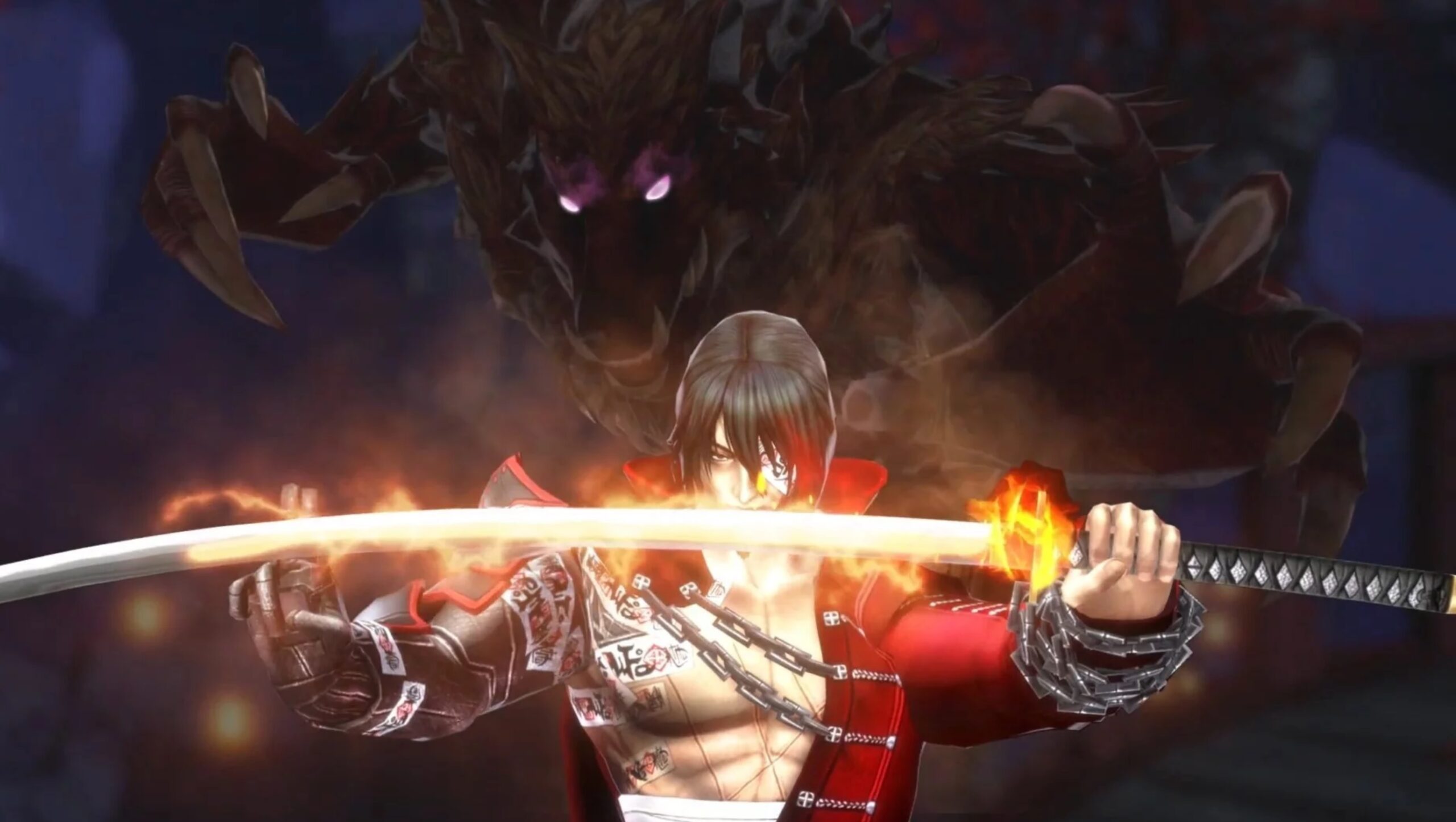 1.04 will go live on Switch in January

Bloodstained is such an odd beast; but then again, it is a Kickstarted game when that route was all glitz and glamour and no consequences.

The game actually came out (after years of hubbub) earlier this year in June, but since then the development team and publisher 505 Games have been fixing the game’s various bugs (especially the clunky Switch port) with “all hands on deck.” It’s plain to see that actual content updates have been put on the backburner, and since then nearly every platform of the game has been out of sync, version-wise. IGA and his team have taken to Kickstarter to update everyone on how that process is going leading into 2020.

IGA says that work is still underway on the Zangetsu (new playable character) update, as well as two modes: which includes Boss Revenge. The other playable character and promised modes are still happening too, and IGA states that the team wants a “regular cadence of content” once there is full platform parity. More concrete info will come in 2020.

For now, Xbox One is up to update 1.006, which finally allows those players to access the Back Pack DLC the PC platform had at launch. PS4 is on 1.04 right now, which includes balance updates, bug fixes and an improved map system. Allegedly the version fiasco will be fixed in January: as it’s even spilling into other regions (in Japan 1.04 is called something different).

For Switch, 1.04 is “nearly complete” and is scheduled for January. Having followed these patches closely a slight delay (one to two weeks) is probable, so don’t get your hopes up too much.