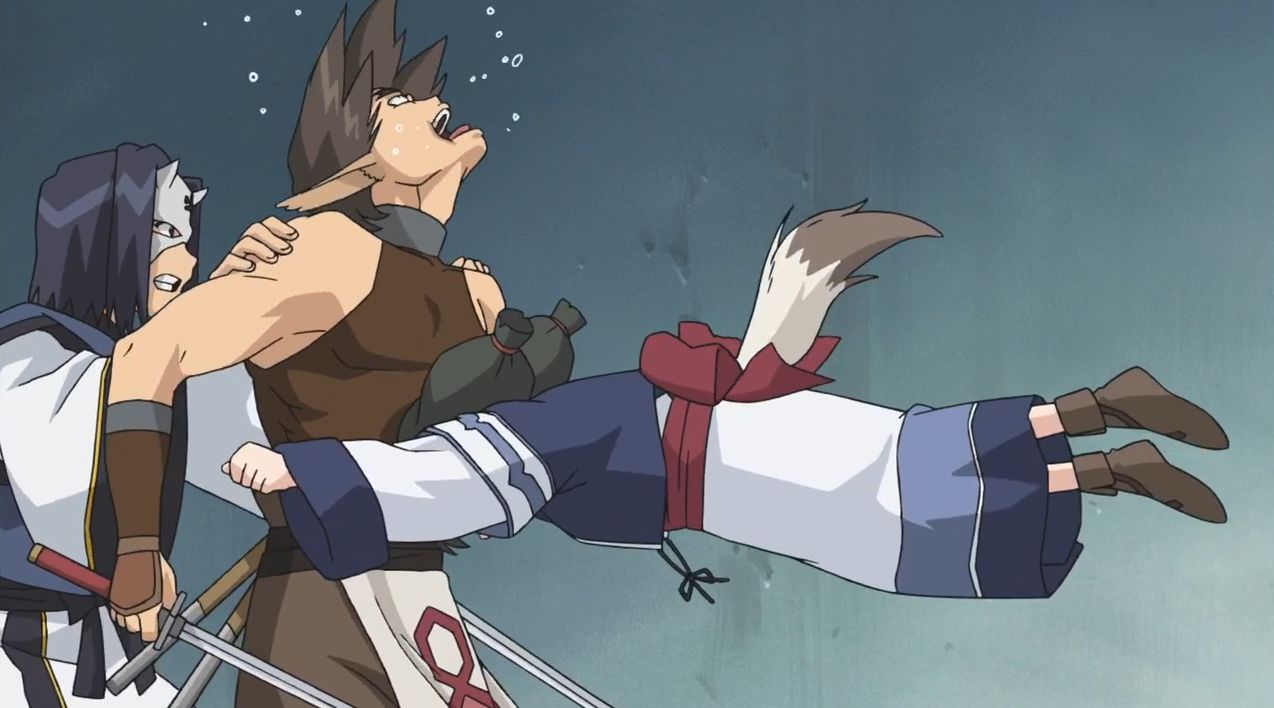 Rejoice, fans of faintly furry fantasy fun, because Utawarerumono is back. Again. Three years after releasing two sequels to a fifteen-year-old game, Aquaplus has gone back to the well to remake that same game. The original Utawarerumono is destined for release on the PS4 and PS Vita next April.

The remake, titled Utawarerumono: A Lullaby for the Scattered, will have its art and event scenes remastered in HD. The battles will also be redone in 3D, presumably using the same engine as its 2015 sequels, Mask of Deception and Mask of Truth. A special “Extended Mode” with improved music and a re-animated intro are also planned. And then, of course, there are premium editions, one including an anime episode showing the childhood of Mask of Deception/Truth heroine Kuon, as well as a trilogy pack gathering all three games into at least a hundred hours of animal-eared visual novel bliss.

This is pretty good news, considering that the original Utawarerumono game never made it overseas (except as a fan translation), and the sequels, good as they are, contain numerous references to that story. People could just watch the licensed anime adaptation (which did cross the pond), but it’s not quite the same as being able to play it all. Of course, there’s no word yet as to an English release for this one either way. If Atlus USA deigns to pick up this game like they did its sequels, I hope they a.) Don’t wait three years to make the decision and b.) Use the same (fantastic) localization team.

In the meantime, if you’re looking for more Utawarerumono feels, check out the intro for oh-so-very-mid-’00s anime adaptation.