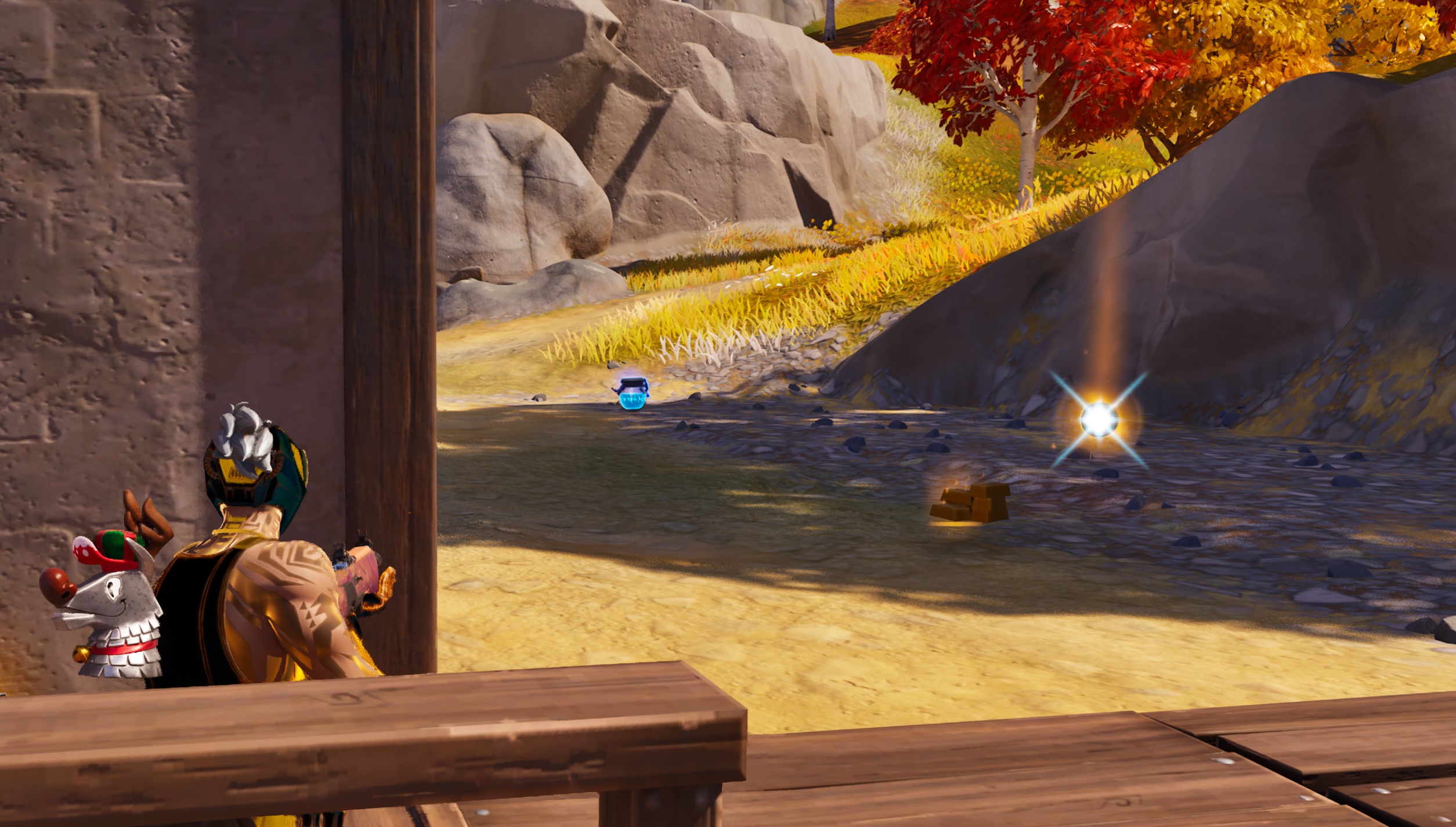 Epic Games has kicked off its My Hero Academia celebration, which follows other major anime collaborations like Dragon Ball and Naruto. There’s a number of bonuses afoot here, including quests, skins, and even content additions/changes to the island. Here’s how to clear all of the challenges at launch!

Rescue training dummies in the water (6)

All of these are marked on the map when you do the quest (or above, so you can use it as a reference!). They can be found in bodies of water, and are super easy to spot.

Here’s a list of locations where you’ll find them:

Deku’s Smash is actually an item, akin to the Kamehameha pickup during the Dragon Ball event. You can actually grab them directly through several methods (beyond the obvious of looting enemy corpses):

Both can be looted throughout the island, but the Shockwave Hammer is easy to find in Oathbound Chests.

To be clear, this challenge is literally “spend 20 seconds airborne with the Shockwave Hammer.

We have a comprehensive Shockwave Hammer guide here.