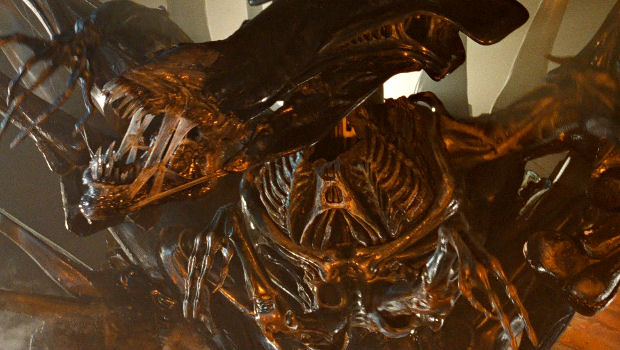 For those who have an excellent memory and a love of Xenomorphs, you may recall that WayForward and GearBox were working on a DS Aliens game, which shared the name of the console-bound Colonial Marines. Could this be that game, resurfaced with its own name?

The leaked footage of the DS game looked like a very cool scrolling shooter, like the good ol’ days of Aliens games. It was thought canceled, or at least postponed. The OFLC never lists the right platform for the game, so we’re not sure what system it’s for. I’m crossing my fingers for the 3DS.

This little outing follows news that The Creative Assembly is making a Dead Space-esque Aliens game. With so many titles in the works, one of them has to strike it lucky and be good, right? Please let at least one of ’em be good!