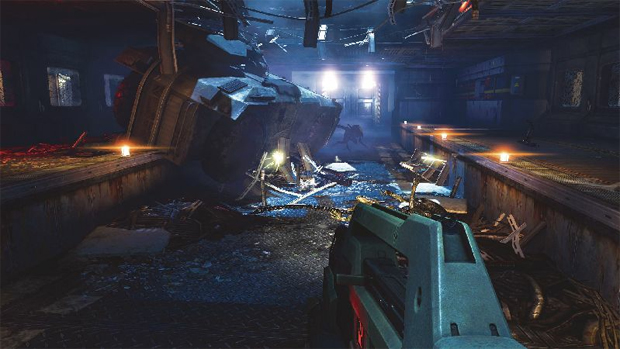 Fresh off the new “kick ass” trailer, we now have more info on Aliens: Colonial Marines — it will have four pieces of downloadable content at $10 a pop, and a Season Pass for $30.

According to the listing, all of the add-ons are scheduled to drop from March through summer 2013. They’ll contain content for the campaign, as well as new maps, modes, and customization options.

The debate over Season Passes continues to rage on. My general rule of thumb is to wait until at least the first few bits of content drop to test the waters before dropping the whole lump sum on it — that way, you’ll at least know what to expect from the bulk of it.

What side of the fence do you stand on?