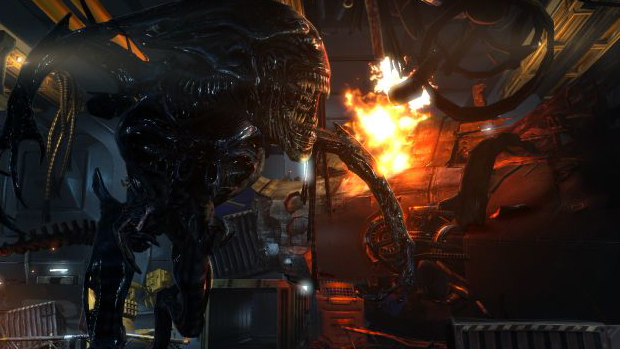 Don’t spend them all at once

SEGA has seen fit to grace the Internet with two new screenshots for Aliens: Colonial Marines. One of them features some people, one of them features the Queen. You can look at them with your eyes and then think about them in your brain. Won’t that be nice for you?

Is it February yet? Can it be? Can SEGA just send it over now? I’ve just about had enough of not having this. It’s literally the worst problem any human in the world has ever had.